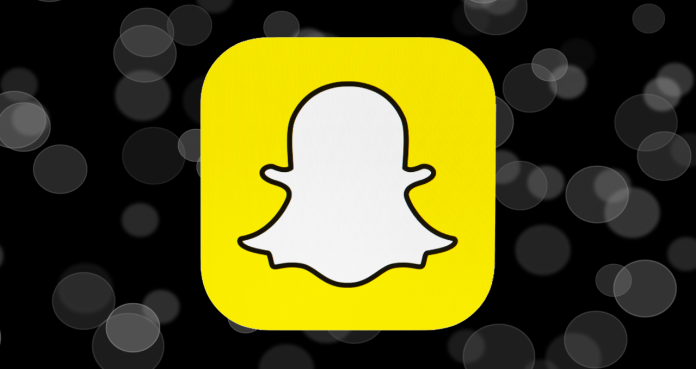 Social media has a great importance in our lives. According to the latest data, it was determined that approximately 3.8 billion people around the world are actively using social media platforms last year. Of course, there are many social media platforms in these numbers. At the same time, new social media platforms are emerging and this number continues to increase. Snapchat platform, which has a significant share in the number of social media usage increasing day by day, also managed to gain more than 265 million daily users by growing 46% during the pandemic period.

Campaigns during the pandemic were effective in the growth of Snapchat

As it is known, the Covid-19 epidemic peaked in the second half of last year. During this period, most social media platforms helped Covid-19 charities by organizing various aid campaigns. It was one of the social media platforms that organized these aid campaigns on Snapchat. The app added new filters, effects and various lenses to donate to Covid-19 charities and raise awareness about the outbreak.

The increase in the number of users of the Snapchat application, especially in India, draws attention. As it is known, Chinese technology giant OnePlus created many lenses for the Diwali festival held in India last year. These lenses, which are highly appreciated by the people of India, have received over 80 million uses on Snapchat, and the number of Snapchat uses in the country suddenly increased to over 14 million.

In addition, Snapchat, which brought many new features and mini applications that facilitate meditation, study or relaxation during this period when we stayed at home due to the pandemic, implemented a very smart strategy last year, increasing the number of users by 22% in the last quarter of last year.

See Also
You can create your own Deepfake Video With Doublicat

Snapchat CEO Evan Spiegel said in a statement; He stated that they achieved a growth of 46% in the last year and generated revenues of over 2.5 billion dollars. He also announced that they had a very successful year in the fourth quarter of 2020 with a growth rate of 62% and revenue of $ 911 million.

Sea of Thieves Takes Its Place in Steam Store