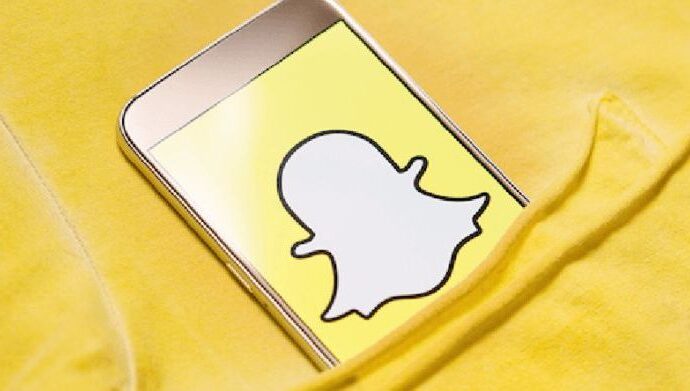 Standing out as a popular application among social media platforms, Snapchat apologized for its new filter named Juneteenth. The filter, which allowed users to break their chains with a smile, was highly discussed and reacted.

Nowadays, one of the first names that come to mind when it comes to social media is the Snapchat platform. The platform, which has millions of users worldwide, is now on the agenda with an apology news. The platform, which is known for its fun filters that are quite colorful and added to its different interface, has reacted with the Juneteenth filter it has opened recently and became the target of criticism. Snapchat, which has become the focus of discussions because of the filter that prompts users to smile to break the chains, removed the filter from the platform and apologized for misunderstandings.

The person from the Snapchat team made a statement, saying that they apologized to every member of the platform community, who found the filter named Juneteenth disturbing. Juneteenth is known as the anniversary of the day when a group of people who were enslaved in Texas in 1865 learned that the slavery system in the USA ended two years after Abraham Lincoln signed the Declaration of Salvation. In the filter in question, users who appear in front of a floor that looks like a Pan African flag are expected to smile to break the chains on the back.

The filter got a reaction because it was associated with racism:

Smile to break the chains? Okay then. pic.twitter.com/Wyob3kT3ew

It is known that Snapchat’s filters were designed by the Looksery team, which was purchased by the company for $ 150 million in 2015. Sources close to the company say that the emergence of such a filter is due to the fact that most of the Looksery team is in Ukraine and are not familiar with American cultural attitudes. In other words, it is reported that there is actually no malicious approach.

It is also noteworthy that the company posted a post that condemned racism in the last Twitter post and advocated equality, freedom and justice for everyone in the USA. Especially after the protests that took place after the death of George Floyd by the police and spread around the world, it will be clearer in the coming days how Snapchat will receive comments for this filter, which has gathered reactions and was removed in a short time. 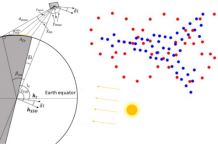 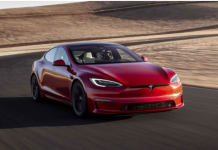 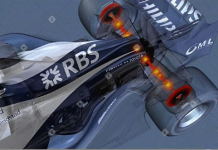 4chan Rumors Gained More Than 10,300 Percent On This Cryptocoin