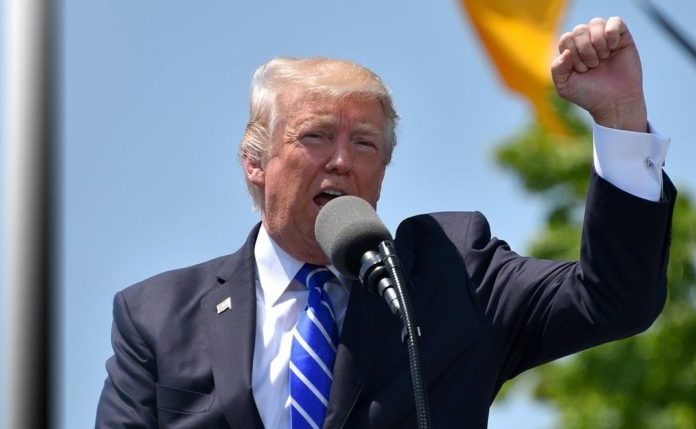 US President Donald Trump has been blocked by Snapchat after Facebook, Twitter and Instagram. In the statement made by Snap, it was stated that a restriction was imposed on the account of Trump, who lost the election and will hand over the task to Joe Biden two weeks later.

The company’s spokesperson, Rachel Racusen, said in a statement she sent to The Information website, “We can confirm that we have locked President Trump’s Snapchat account today.” Although the restrictions imposed by Facebook and Twitter are temporary, there is no such period on the Snap side. Racusen stated that they will unlock Trump’s account when they see fit.

Racusen also highlighted that Snapchat restricted Trump before sharing the video removed by Facebook and Twitter. Snap spokesperson stated that they took action after Trump described the election results as “fraudulent” and described the people responsible for the conflicts in front of the US Congress as “very special people”.

Snapchat is not a very actively used platform by Donald Trump. The President of the USA often uses Snapchat to show off his posts on other social networks. These posts were also seen in Snapchat’s Discover tab. However, Snapchat stopped promoting Donald Trump’s posts as of the middle of last year.

Brazil may be the 2nd most infected country with coronavirus in...