Home World Snap Announces The Next Generation AR Glasses Spectacles, But These Glasses Will... 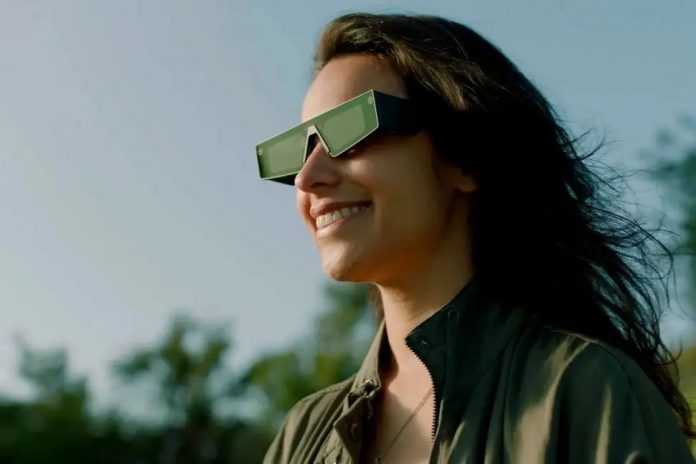 Snap announced the fourth-generation Spectacles glasses, which have long been rumored to be circulating, placing augmented reality (AR) features in the frame. The new smart glasses are the company’s first product to offer more advanced AR experiences. But interestingly, these glasses are also Snap‘s first glasses that will not be sold to end users.

Spiegel said the glasses can be connected directly to Snapchat’s AR Lenses library and Lens Studio Platform, giving users the opportunity to “view digital objects realistically in the physical world.”

“Glasses understand their field of view and recommend relevant Lenses based on those around you,” says Spiegel. You can then shoot the scene and send the full picture to your friends to share. ” Spiegel added.

New Snap Spectacles will not be sold to end users

Spectacles will be offered with a different sales model, rather than being available for Snapchat users like the models in the past. Snap will send them to an undisclosed number of AR effect creators through an online application program. The main idea is that fourth-generation Spectacles glasses should be in the hands of users in the best position to take advantage of the new AR technology, and possibly serve as a workbench for future releases.

After all, glasses with built-in AR features are still in very uncertain stages. The new Spectacles, for example, only has a battery life of about 30 minutes, which is another reason why it is not suitable for the end user market.

Spiegel suggested at the time of the announcement that it would take about ten years for AR glasses to reach target adoption by mainstream users. Given its commitment to providing users with camera-related, wearable experiences, this latest generation of Spectacles is a more concrete step towards that goal.

Porsche Introduces The 2022 Model Cayenne Turbo GT, Which You Will...