Home Celebrity SMTOWN Coex Artium will be closed in June 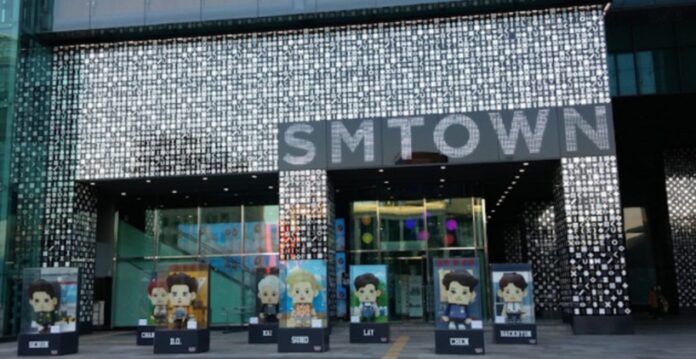 Although he is expected to be relocated, there are still few details about SM Entertainment’s plans.

The place that gathered fans from different SM Entertainment groups announced that it will close its doors in a few months, so fans of these idols have expressed their sadness at the inevitable farewell.

In 2015, SMTOWN Coex Artium started its operation and offered SM stans the opportunity to see for themselves some of the most amazing items that were part of each group’s comebacks .

The site became a must-see stop for K-pop fans visiting Seoul and also a gathering point for locals. However, we are a few months away from this site changing its activities.

Starting on June 28, SMTOWN Coex Artium will stop operating and withdraw merchandise from idol groups and, although it was announced that it will probably open again, this time it will be in Changwon province .

Due to the remoteness of Changwon from the capital of South Korea, the news has not been very well received, as fans consider that they could choose to relocate their facilities in an area that is easier for tourists to access.

Recently, Red Velvet’s Wendy had her return to music after remaining inactive due to recovery from various injuries, the singer joined ZICO for the release of a song that will be part of the OST for The King: Eternal Monarch .

Tomorrow belongs to us: Lydie confronts Renaud’s past!