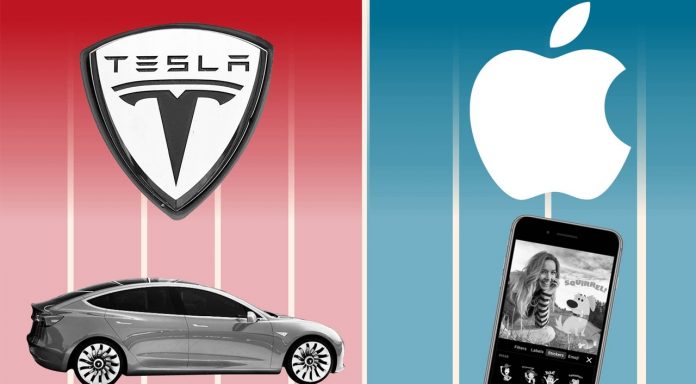 While the coronavirus epidemic hit dozens of industries, especially the airline companies and the service sector, technology companies are on the rise. The simplest example of this is that people show more interest in content on the internet on days when they are away from home. Apple, Facebook and Tesla, which come to mind when it comes to technology, announced the balance sheets for the last quarter of 2020.

In this context, the revenues of the three companies increased significantly in the last quarter. To start with Apple, the company’s revenue surpassed $ 100 billion for the first time. The revenue of the company in October-December last year increased by 21 percent compared to the same period of the previous year and reached 111.4 billion dollars.

Tesla, Apple, and Facebook soared in the last quarter

The technology giant had a revenue of $ 91.8 billion in the same period of 2019, from October to December. Revenue from iPhone sales rose 17.2 percent year on year to $ 65.6 billion in October-December last year.

Facebook, which is on the agenda with the WhatsApp contract, became one of the platforms that rose in the coronavirus epidemic. The revenues of the company in the last quarter of 2020 increased by 33 percent compared to the same period of the previous year and reached 28.1 billion dollars. Revenue in 2019 was at the level of $ 21.1 billion.