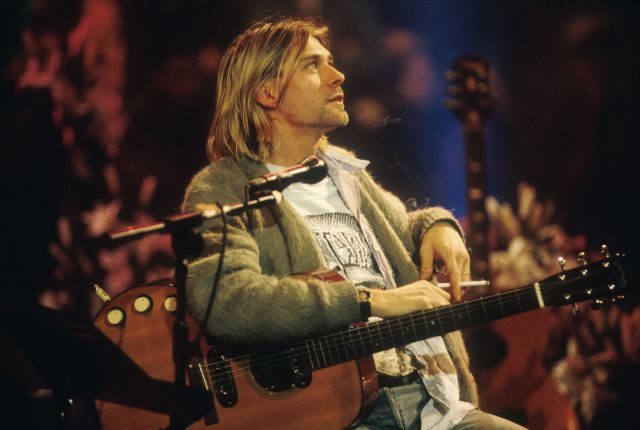 Released in 1991, Smells Like Teen Spirit appeared on Nirvana’s second album, Nevermind. The song and its video that was released to accompany it helped usher in a new wave of mastery of grunge and alternative rock.

The official video, which was uploaded to YouTube in June 2009, has recently reached one billion views. It becomes thus the second most watched music video of the 90s on the platform, only behind Guns N ‘Roses. Zombie from The Cranberries will be the next to reach this figure, as it currently has around 980 million views.

Nevermind became much more than one of the most successful and influential albums of all time. He returned the integrity and passion of rock ‘n’ roll to the top of the charts and continues to be a unique inspiration in the last three decades for fans and musicians alike and will be for future generations.

Culturally, Nevermind erased the distinction between underground and mainstream. Aesthetically, it generated dirty fashion, while Nirvana’s t-shirt, a yellow logo and a smiling face, remains one of the festival’s favorites among people who were not born in 1991. And Kurt Cobain created a new, though recurring image that still He is venerated today, after he tragically committed suicide. In many ways, the world existed before Nevermind, and the world after.

The 12 Nevermind tracks were recorded in a week with producer Butch Vig. The mix began in early June. The budget was $ 65,000, and Cobain’s original name for it was Sheep, a joke about the people who would buy it. Nevermind married the main principles of grunge sound: crispy guitars, loud vocals, with memorable melodies, as in Lithium, Come As You Are, Smells Like Teen Spirit and Polly.