Home Science The Smell of Soil After Rain Was Scientifically Explained for the First... 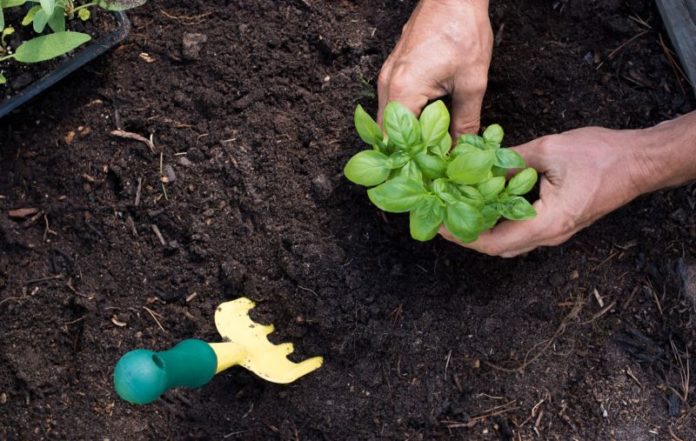 The smell of soil that occurs immediately after the rain in the spring season is indispensable for the months we are in now. Scientists have done a study that reveals how the chemical behind this fragrance, which is evident this season, is produced. It turned out that this fragrance, which appeared according to the result of the study, is about reproduction.

Spring is one of the favorite seasons of many of us, and it is known that the scent of the earth, which appeared after the rains this season, has a different beauty. Scientists who have been researching this topic for some time have published a series of articles that eventually reveal the situation. According to scientists, a bacterium called streptomyces produces the chemical compound, geosmin, which has its own unique smell, which we associate with especially the spring and storms.

The reason Streptomyces bacteria produce this compound is actually to attract worms that spread their spores. Geosmin is the basic chemical that produces the fragrance of spring called ‘earthy’ and according to the people described, it has a special ability to detect this fragrance.

The smell of earth attracts worms
We can say that scientists from the John Innes Center in Norwich in the UK have discovered the link between streptomyces and springtails bacteria through a series of experiments. The team, including Swedish researchers, set up traps for small insects that use bacteria as bait, and found that the worms are heading towards these bacteria. It was also understood at the time that bacteria produced soil-scented geosmine to attract worms.

These bacteria, which are used by researchers, produce a range of organic compounds, including potent antibiotics. In addition, the symbiotic relationship between the two types is defined as ‘seasonal dance’ more than 450 million years old. The relationship between bacteria and worms is compared to birds that eat the fruits of plants, that is, basically food is taken, but seeds that benefit will be distributed in the meantime. In different experiments conducted by experts, it was found that worms were drawn to the smell of soil secreted by geosmin under all conditions.

Let’s add that bacteria produce powerful antibiotics that help people fight infections, but also routinely destroy living things like fruit flies. All these studies have been published in the journal Nature Microbiology. Let’s see what the next study of scientists will be about.