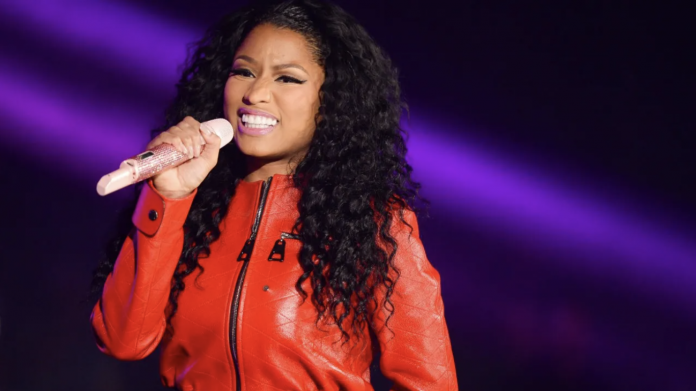 A perception study was carried out for Nicki Minaj, who is very active on social media. The work in question has reached unstoppable proportions.

Nicki Minaj is one of the most active users of social media. But the fact that there is opposition to the vaccine among celebrities can affect the opinion of millions of people. Nicki Minaj hasn’t talked much about vaccines lately, but a smear campaign made her seem against vaccines.

Nicki Minaj is the new victim of perception study

The Twitter team has so far gone the way of preventing misinformation about the epidemic. Because a single misinformation about vaccines can spread quickly through Twitter’s vast network. As of last night, allegations began to emerge that this policy, which was given great care during the epidemic process, did not apply to Nicki Minaj. This news, which occupied the news outlets, was denied by Minaj herself. 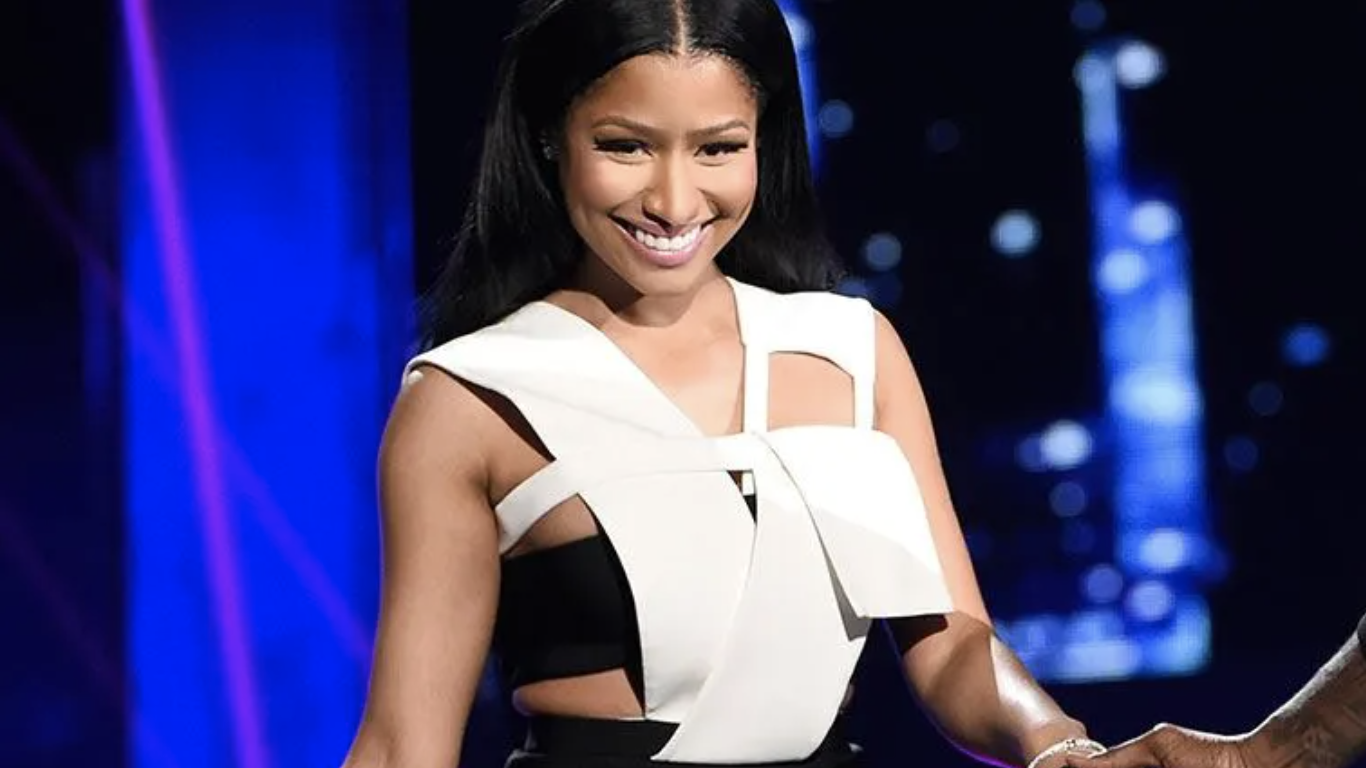 According to the perception study, Minaj said her cousin’s friend suffered from impotence after getting vaccinated. Current Covid-19 vaccines have not been proven to have a negative impact on sexual health, so those who did the perception study could easily target Nicki Minaj.

The tweet allegedly shared by the famous rapper was as follows: “My cousin in Trinidad will not be vaccinated because his friend got it and he became impotent. His testicles are swollen. Her friend was weeks away from getting married, now the girl has called off the wedding. So just pray and make sure you are comfortable with your decision.”

Jessica Thivenin is happy to have Maylone set foot!