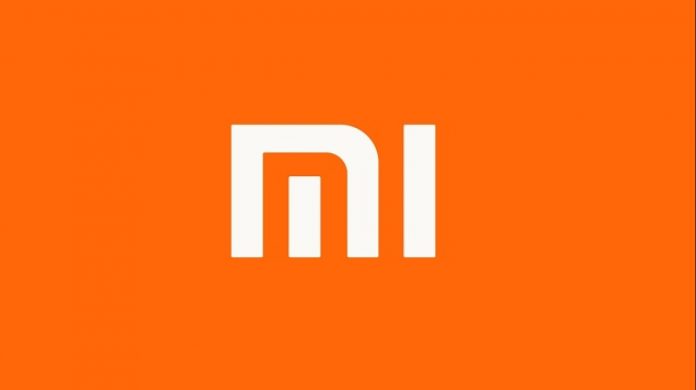 Xiaomi has published its financial report for 2020. The figures announced look pretty good for the Chinese manufacturer. As the profit rate increased year-on-year, smartphone shipments rose 17.5 percent to 146.4 million. He also highlighted that half of the company’s revenue comes from markets outside of China.

In the statement made by Xiaomi, it was stated that 10 million of the phones sold in 2020 are “premium”, that is, the upper segment. The monthly number of users of the MIUI user interface has exceeded 400 million. According to Xiaomi’s evaluation, phones with a sales price of more than 3000 yuan in China are included in the flagship class. Therefore, this assessment should be approached with caution.

The increase in phone sales has put Xiaomi in third place in the global smartphone market. In 2020, the company’s sales in China, which seemed to have benefited from the problems faced by Huawei, increased by 51.9 percent compared to the previous year.

Xiaomi announced an annual income of 245 billion yuan for 2020. While 152 billion yuan of this income was generated by smartphone sales, the remaining part was provided by the company’s wide product portfolio.