Home Tech Smartphone Sales Are Down: Here’s Why 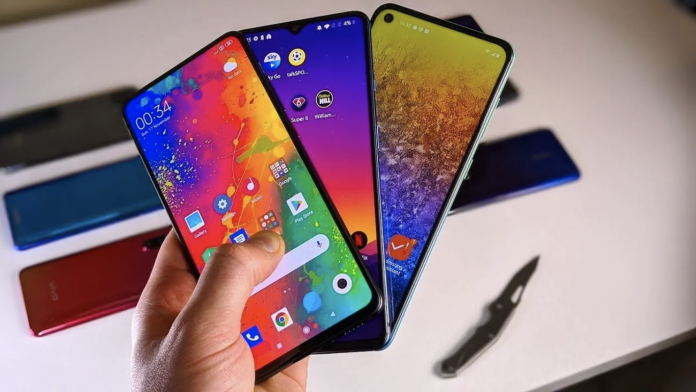 The manufacturers, which introduce smartphones without stopping, cannot see the same determination from the end user. Sales fell in the third quarter of 2021!

Phones, which have taken a big place in our lives for the last quarter century, are one of the most useful devices that technology has brought to human beings. These devices, which are constantly developing, are used by a large part of the world. This ensures that millions of smartphones reach the end users, namely us, every year. However, no matter how much demand there is, there has been a decline in smartphone sales this year. So what’s the reason for this?

Although Apple regained the second place among the top selling companies with the iPhone 13 series it introduced, there is a decrease in the market in general. According to the data published by the analysis and research company Canalys, a 6 percent decrease was observed in the third quarter of 2021 compared to the same period of the previous year.

There is a decrease in smartphone sales: The reason is chip shortage

As you can imagine, the main factor in smartphone sales, which fell by 6 percent on an annual basis, is the chip shortage. As the industry suffers from chip shortages, just like other tech-related industries, the market is in decline. According to the data, Apple is the manufacturer that survived the process most successfully. 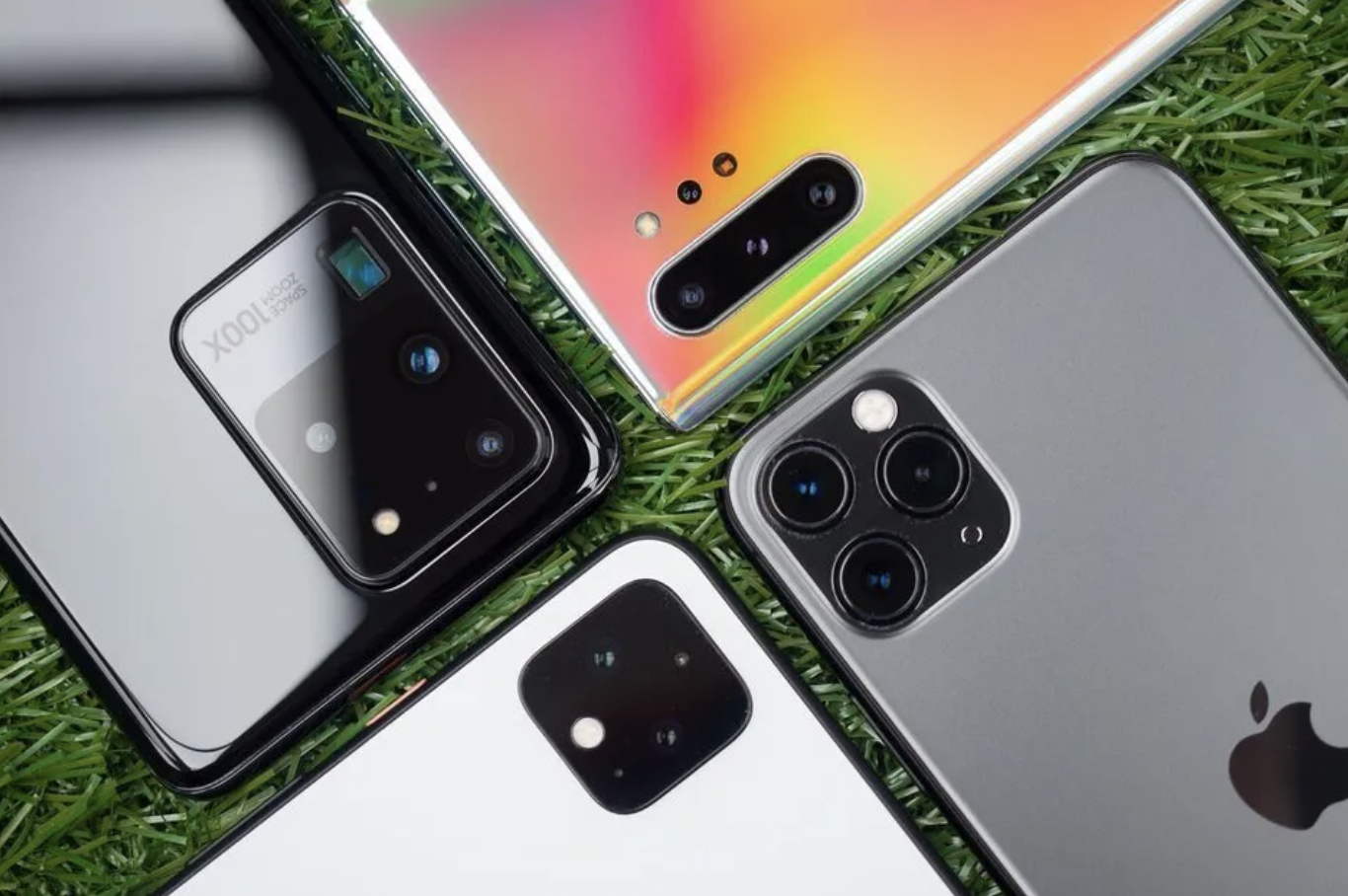 Falling below Xiaomi in the latest lists and falling to the third place in market share rates led by Samsung, Apple started to rise with the iPhone 13 series. Apple, which has risen to the position of the second manufacturer with the largest market share again, seems to be less affected by the chip shortage compared to other companies as it is one of TSMC’s biggest customers. At least on the iPhone 13 series…

In general, the top selling manufacturer in the third quarter of 2021 is Samsung with a 23 percent market share. Coming right behind it with a market share of 15 percent, Apple ranks second in front of Xiaomi. The Chinese company is third behind Apple with a margin of 1%. 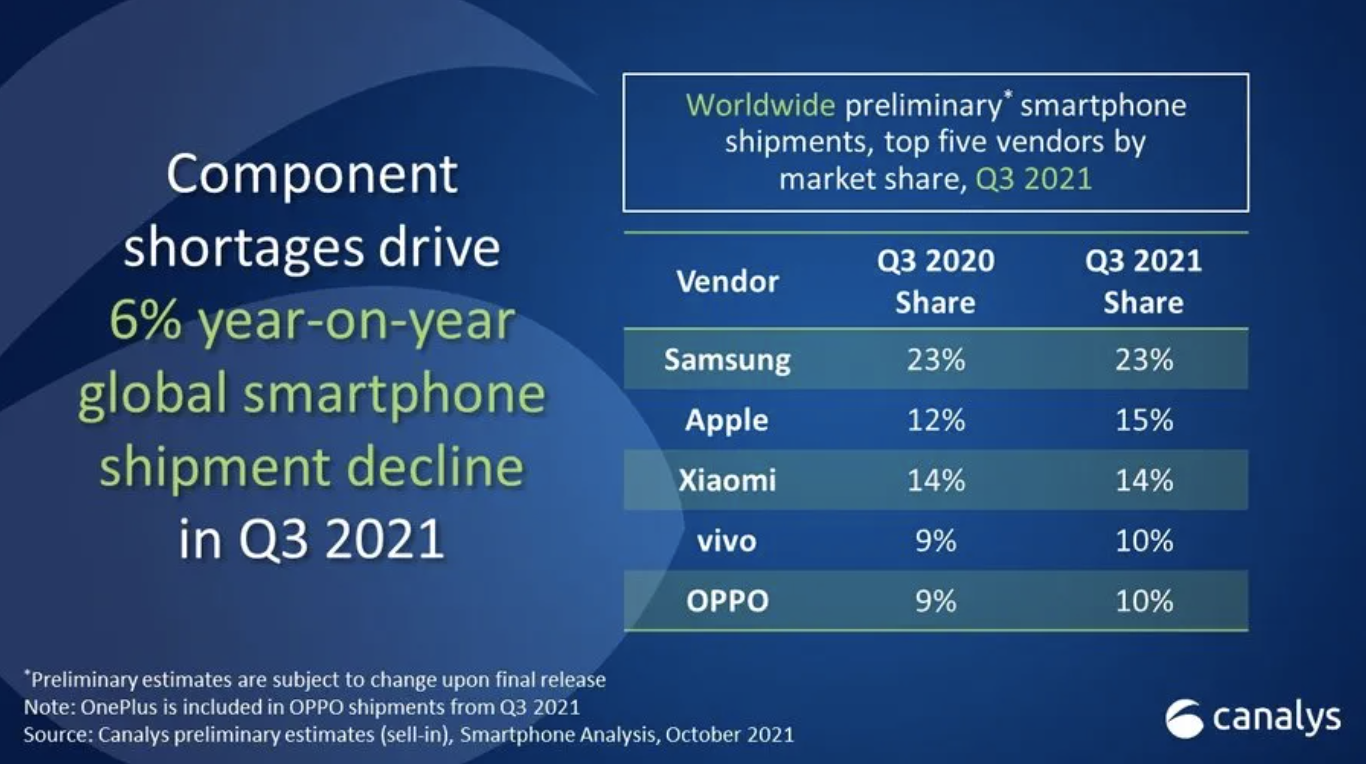 Xiaomi, which has a 14 percent market share, is followed by OPPO and Vivo with 10 percent shares. The rest do not make it to the top five. So what do you think about this subject? Who do you think deserves the top of the list?