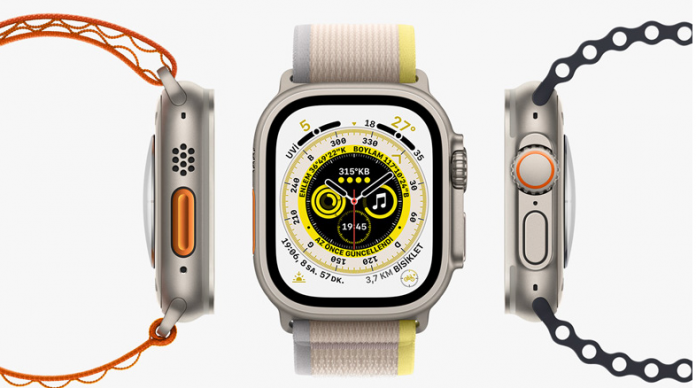 The Apple Watch Ultra smartwatch, which will be sold for 27,999 Turkish lira, has arrived in Turkey. Watches with impressive features can already be purchased on the official Apple website.

The American technology giant Apple presented its new products at the Far Out event on September 7. While the product that marked the occasion was undoubtedly the iPhone 14, Apple’s smartwatch, the Apple Watch Ultra, which is at least as expensive as the iPhone, was among the products that stood out. Now an important event has happened with regard to these smart watches. Apple Watch Ultra is officially presented in Turkey.

The watch is so strong that it broke the table in the strength test!

The Apple Watch Ultra is really different from the smartwatches we are used to. Maybe we have readers who remember; In the news we shared with you last week, we talked about the Apple Watch Ultra reliability test. The smartwatch, which was attacked with a hammer, remained intact, although the table on which they were standing was broken, and nothing even happened to their screen. This was due to the fact that the watch was designed with a display made of heavy-duty sapphire crystal.

How will it be? Leaker creates Galaxy Note 20 Plus concept...