Home Tech Smart Perfume That Changes Odor According to Mood 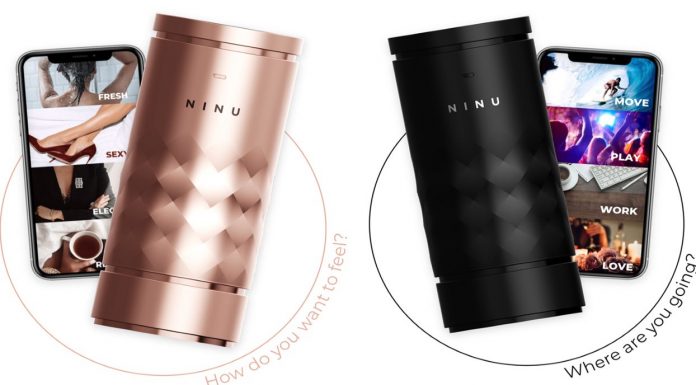 A company named Ninu introduced its smart perfume, which they named themselves, at CES 2021. Working with artificial intelligence technology, this perfume can be personalized according to the mood.

As you know, many new smart devices such as televisions, phones and watches were introduced at the CES 2021 fair. A technology company called Ninu has added another product to its smart product range.

The company introduced its new smart perfume that can be customized according to different moods. This smart perfume, which can be connected to phones thanks to the application, offers the desired perfume to the user thanks to artificial intelligence.

This newly introduced smart device seems to make a big impact on both the cosmetics and technology world. The company also emphasized that they are environmentally friendly by using bottles made of recycled glass to reduce the packaging waste generated by the cosmetics industry every year.

There are 3 basic fragrances in the smart perfume, but there are also various perfumes you can choose from among a million fragrances. You can blend each scent with these three basic scents. By connecting to the device through the application, you can make the combinations you want and with the final touch of the artificial intelligence called Pierre, you can create a perfume that suits both your skin and your mood.

The company has not yet announced when the Ninu smart perfume will be available and what the selling price will be. However, it is said that this product, which is expected to receive a patent in the near future, will meet with its customers in the upcoming period.