Home Crypto Smart money buys from this coin of the Metaverse and sells from... 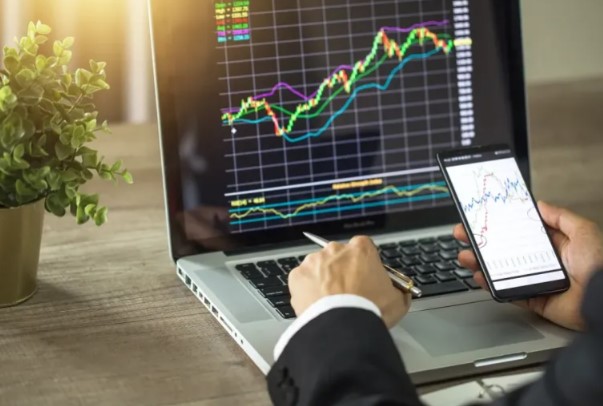 According to the data, over the past 24 hours, smart money has flowed into the metaverse coin project, and one of the most popular cryptocurrencies of recent times has left ApeCoin (APE). Here are the data from Blockchain analytics company Nansen…

According to data from the analytical company Nansen, after the launch of Project Galaxy, profitable cryptocurrency traders took an important position in GAL, the managing token of the Web 3 credential network. Over the past 24 hours, smart money wallets have collected GAL in the amount of about $ 4 million, more than any other token tracked by the firm. Nansen compiled lists of the top 100 addresses in terms of estimated returns for current NFT portfolios and the top 100 addresses based on the internal “Hodler valuation metric”. Using these indicators, Nansen considers a wallet to be “smart money” if it is “historically profitable”.

According to the Project Galaxy documentation, “GAL token holders have the ability to control the amount of platform fees charged by the protocol and funds held in the Treasury of the Project Galaxy community.” For example, when Binance was launched, it started trading GAL/BTC, GAL/BNB, GAL/BUSD and GAL/USDT. BNB, BUSD and CAKE tokens can collect GAL tokens until May 27, 2022. Gnosis Safe Multisig sent 3 million GAL in two transactions to the Binance deposit address specified by Nansen.

Meanwhile, smart money wallets are abandoning APE. In the last 24 hours, $1.09 million worth of APES have left their wallets. According to Nansen, in the same 24 hours, the most actively traded NFT collection was PXN: Ghost Division. Over the past few days, Ghost Division has toppled the most popular NFT collections from Yuga Labs.

As we reported on Somanews, while cryptocurrency addresses are displayed as random strings of letters and numbers in public blockchains, Nansen uses algorithms, his own research and user-provided information to draw conclusions about the assets behind pseudonymous wallets.

Important Prediction for Gold from Societe Generale: These Levels!