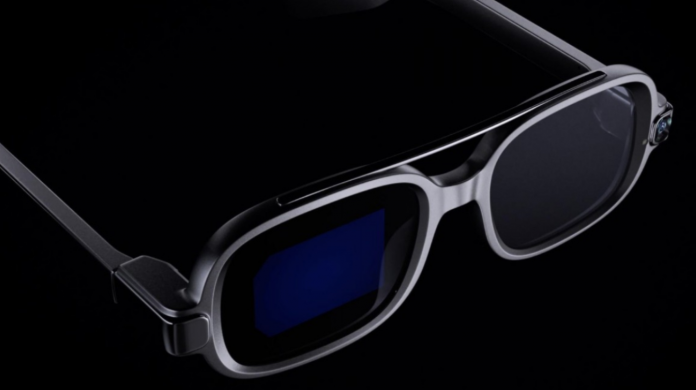 Known to organize an event tomorrow, Xiaomi, with a surprise move, presented the concept smart glasses model to users today.

Announcing that it will organize an event on September 15, Xiaomi came up with a surprise promotion today. The company introduced a concept product that rivals the smart glasses model developed by Facebook.

Although the introduced product will not reach the end user, it appears as a device whose R&D process has been completed.

The smart glasses trend, which emerged with the Google Glasses model in 2011, has evolved in 10 years and gained a different dimension. 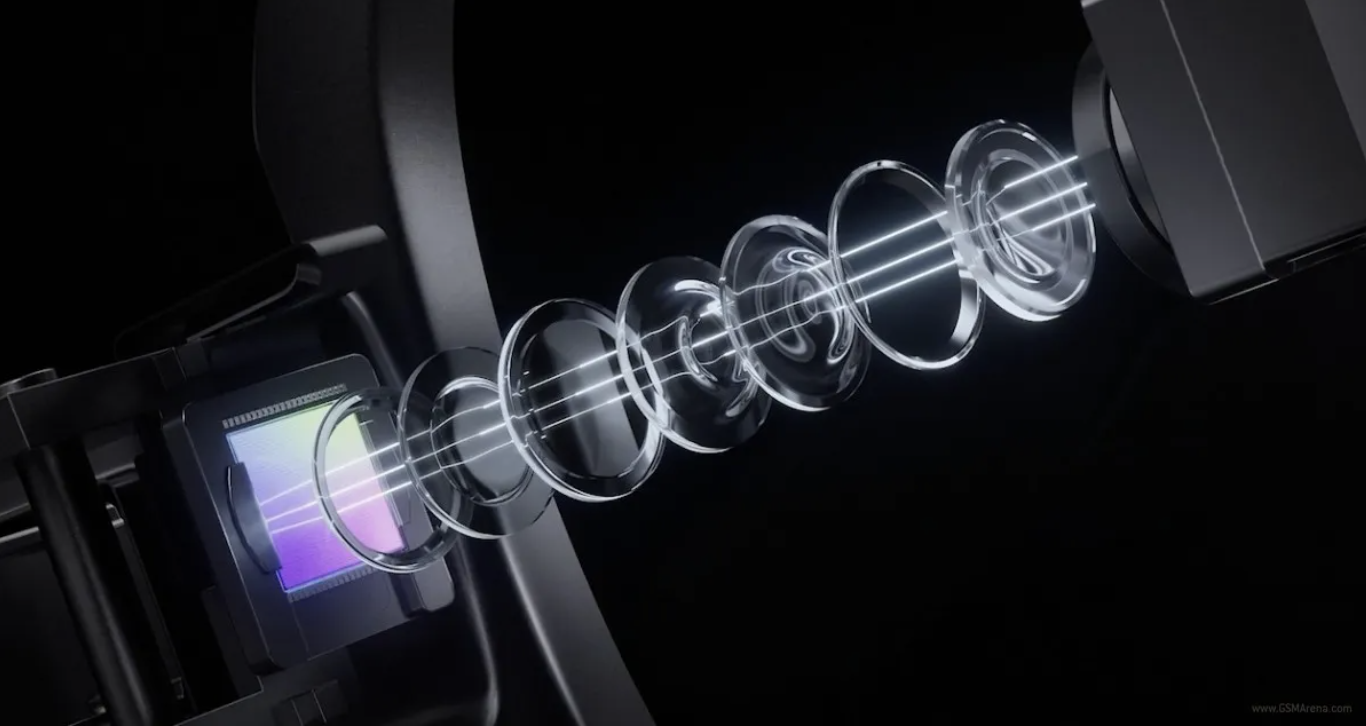 Xiaomi described its new concept model as “An engineer’s perspective on the future” during the product presentation. Announced as a wearable device concept, the smart glasses draw attention with its 51 gram weight.

With the concept product, you can view notifications, make calls, take photos and use the device as a prompter.

Explaining that the Eka uses MicroLED for its backlight, Xiaomi explained that the display chip measures only 2.4 mm x 2.02 mm (about the size of a grain of rice).

The device, which comes with an ultra-efficient monochrome panel, can reach 2 million nits of brightness. Xiaomi also announced that the MicroLED display has optical waveguide technology that refracts light 180 degrees.

Introducing the smart assistant called XiaoAI with the concept product, Xiaomi announced that all the operations of the glasses will be carried out with this assistant. Thanks to the artificial intelligence developed so that users do not receive notifications at any time, XiaoAI filters notifications and offers important content to users from smart home alarm and office applications.

The device, which comes with a 5 Megapixel camera, dual microphones and dual speakers, has the ability to convert audio to text in real time.

The accessory, which comes with a quad-core ARM processor, includes technologies such as Wi-Fi and Bluetooth. The device, which has the Android operating system, draws attention with its touchpad.

iPhone 13 Could Get More Expensive With Chip Price Increase