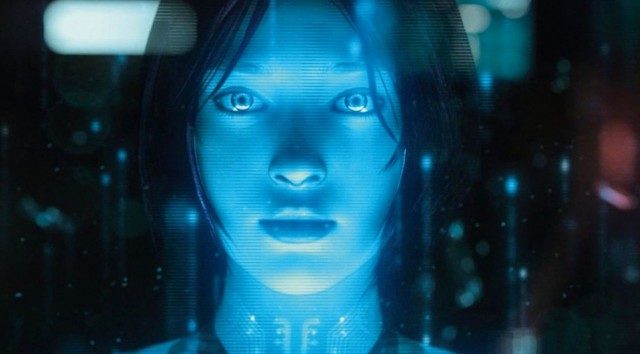 Cortana, Microsoft’s voice assistant, could not reach the market share required to compete with Google Assistant and Alexa. Unable to find hope, Microsoft decided to step back in this application.

Cortana, Microsoft’s smart assistant, who came up with simple operation errors in mathematics in the past days, could not hold on to the market in which he was located. Having difficulty competing with companies like Google Assistant and Alexa, Cortana will be removed from Microsoft Launcher, an app launcher for the Android mobile platform.

While all this is happening, Cortana, which aims to focus more on the efficiency side, will continue to receive updates on the Windows 10 operating system. “The update to Windows 10 will include access to a new Cortana experience and help you quickly find the information you want in Microsoft 365,” the U.S.-based company said in a statement.

Radical decision about Cortana from Microsoft:
Touching on the new Cortana experience in Windows 10, the company stated that the application provides users with a chat-based interface. It was recorded that Cortona could interact with the sound and keyboard. “We recommend you update your devices to the latest version of Windows 10 in order to continue using Cortana,” the customer said in the call.

Microsoft announced that Android will shut down Cortana services in Microsoft Launcher by the end of April. Those who want to continue using the assistant separately can download the Cortana application. We will continue to convey the developments that are planned to be shared on the subject in the coming months.

Pokémon GO gets a feature players have been waiting for for...