Home Home Page Smach Z, The Hybrid Between PC and Spanish Laptop From Kickstarter, in... 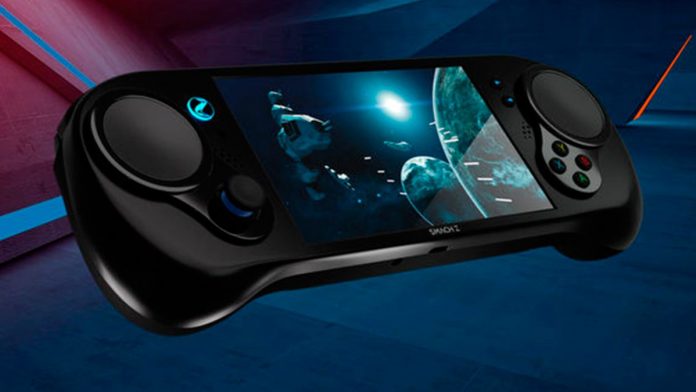 Smach Z: The project has led to a series of setbacks that have jeopardized its viability and the backers are likely to be left without their device.Smach Z was born on Kickstarter as one of the most interesting Spanish projects in the digital entertainment sector and which aimed to offer a hybrid between PC and portable console; now, its managers of Smach Team, have published an official statement announcing that they could soon enter bankruptcy and that, most likely, the backers of the crowdfunding phase of Smach Z will finally be left without their device.

They have run out of investors

This has been shared by the founder of the company Daniel Fernández through the official Smach Team forum, published shortly after on Reddit, arguing that they are immersed in a period of financial uncertainty that could cause the bankruptcy of the company and the project itself due to to the lack of investors.

“Today we have hard news to share with you, and we believe that it is better that everything be as clear as possible from the first paragraph: we have lost the private investment that supported this project and, as a consequence, we could soon go bankrupt”, they say from Smach Team.

All this despite obtaining the largest collective financing in Spain, private investments and public aid from the State; finally, and as those responsible for it explain, there are several factors that have ended up ruining such a promising hardware project. Among them, the global pandemic of the coronavirus that forced the company to change suppliers (from China to Spain) or errors in production that led the product to not pass certification processes.

Although the determining factor has been the withdrawal of different investors from the project, leaving it without capital to move forward. Even so, from Smach Team they hope to find new investors in the coming months to avoid bankruptcy, although “the chances are low” that the devices will not even reach the Kickstarter backers.

If so, a sale of the company’s assets is planned to try to reimburse the money to the backers, although they cannot promise that all the money will reach the users who placed their trust in this collective financing project. “The high dependence on external suppliers, due to our lack of experience in the industrial sector, together with the very limited resources we had and a large component of bad luck at key moments, have definitely led the project to this situation”, they conclude from Smach Team.

We will have to wait for the next few months to see what finally happens to the Smach Z device.