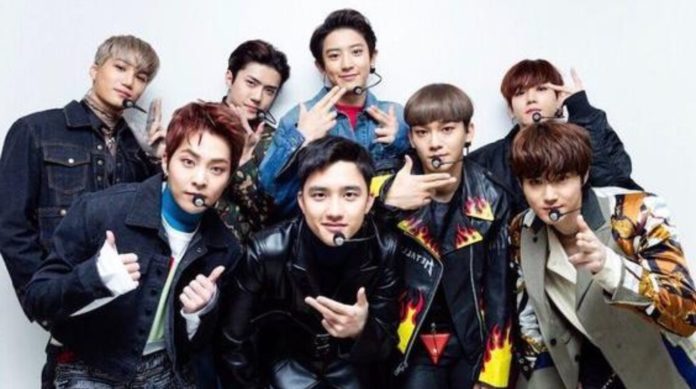 The company decided to talk about the future of the group and the position in which Jongdae remains.

The company SM Entertainment has pronounced before the strategies so that Chen leaves EXO due to his announcement of his wedding and fatherhood , the company talked about these and other topics of interest to the fans.

Through a press release , the company has informed fans and followers of the group consisting of Lay, Xiumin, DO, Chanyeol, Chen, Suho, Sehun, Kai and Baekhyun, and the different situations that have arisen since the beginning of the year so far.

In that writing you can read that:

– EXO members knew that Chen was going to communicate the news to fans.

– SM spoke with the members to know their personal and group opinion about their different activities , as well as the direction of the group.

– SM spoke with the boys about the future plans of the band, since Xiumin and DO are in military service, EXO decided to stay as a group, after discussing it together.

– It was reported that several members are going to enter military service this year.

– At the moment, EXO will focus on activities so individually and units , leaving aside the different opportunities to grow the group.

An issue that had fans very intrigued about what was going to happen with Chen , but the company mentioned that all of EXO’s alignment remains as it has been so far, SM said it would support band members in the face of any altercation and that above all ‘reward the love of the fans ‘.

This returns the soul to some people who were concerned about the situation of the singer within the band because some inconveniences have arisen in front of the news of Jongdae’s life plan .