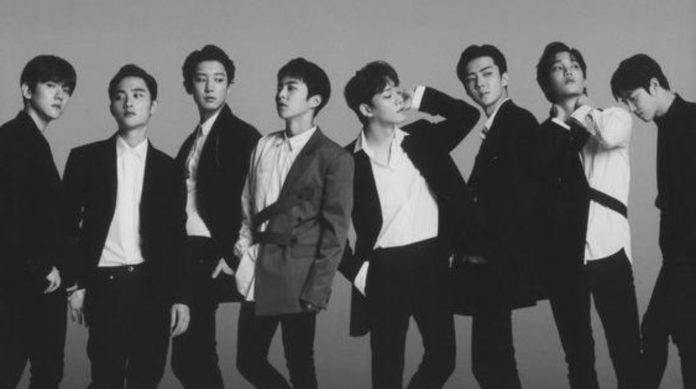 SM Entertaiment has announced a series of projects for its groups in the first quarter of the year, which makes many fans happy and others disgusted.

The company has become the center of criticism, as it has communicated that it has new projects with groups that are going to debut, which raised a lot among the EXO-L fandom, is that SM declared that they want a new band, ‘do the new EXO ‘, the comments didn’t stop there.

In the announcements of official projects by SM Entertainment, the activities of groups such as Super Junior and Red Velvet were announced, but in these updates there is no EXO, claiming that during the year 2019 their fandom did not grow.

Knowing this series of events, fans met social networks with the hashtag #EXOisEXO ’and #EXOIsLegend, these are some reactions of the fans of the group. EXO-L made himself heard leaving messages of his disagreement, anger and exposing his feelings about the company’s decisions:

Lesley-Ann Brandt (Lucifer) with her cute abs on Instagram!