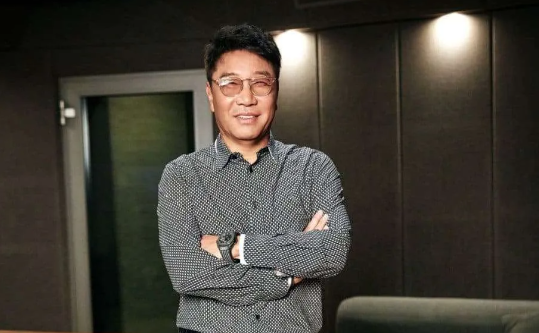 SM Entertainment will terminate the production contract with founder and chief producer Lee Soo Man at the end of the year.

According to media reports, the board of directors decided to terminate the production contract with Like Planning, a music production company headed by Lee Soo Man, from December 31, 2022 (a year earlier than expected), after more than 20 years.

The early termination of Lee Soo Man’s contract with the agency occurred after Align Partners Capital Management, which owns 1.1% of SM Entertainment, said that the ties between the two companies “damaged shareholder value” and demands that they openly sever relations with Like Planning. a letter from the company’s shareholders in August.

“It is expected that the severance of relations with Like Planning will increase SM Entertainment’s operating profit by up to 60%,” a representative of Align Partners Capital Management said about the request to sever relations with Like Planning. “We expect this decision to give SM Entertainment the momentum needed to break free from the human-centered structure and move to a more stable and sustainable structure.”

At the time, SM Entertainment rejected the measure, saying the move would damage the company’s competitive advantages.

However, Lee Soo Man still remains the largest shareholder of SM Entertainment with 18.73% of the shares.

How To Prevent Someone From Installing Extensions In Google Chrome