Home Entertainment Slowthai Returns With New Single “I Know Nothing”: “Let’s Lift Each Other... 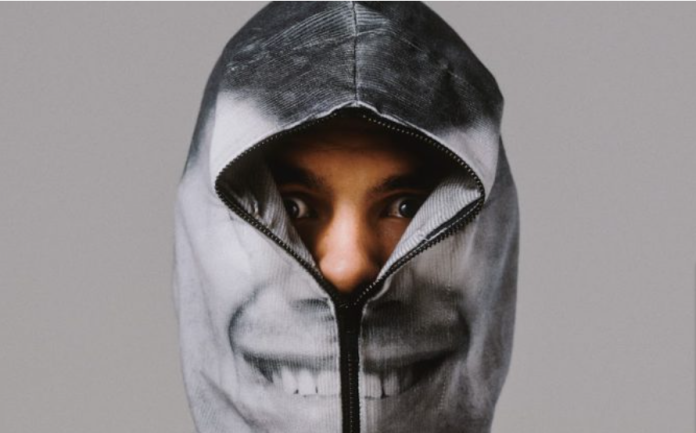 Slowthai is back with a new single — listen to “I Know Nothing” below.

The track is being distributed in connection with the new Beats By Dre “Defy The Noise” campaign, which focuses on criticism and pressure on football players, as well as insults on social networks.

“I Know Nothing” focuses on these topics, and Slowthai explains: “I Know Nothing” is a retaliatory blow to those people who are so quick to blame the younger generation. In a world full of misinformation and judgment, this only reveals the true intentions of how miserable people’s lives must be, as they so quickly jump on the bandwagon and applaud or point out people’s failures or vulnerabilities.

“Instead, we should pick people up when we see them fall. social media can and should be used as a tool for communication and kindness, but instead they serve to gloat and strike. It cannot show the harsh reality in which we live, which can lead to isolation and depression. Let’s lift each other up.”

Watch the new short film with the soundtrack to the film “I Don’t Know Anything”, which stars football players Bukayo Saka, Serge Gnabry, Kingsley Coman and Ritsu Doan, below.

,Earlier this week, Slowthai confirmed via his social media that his third album is ready.

The rapper, whose real name is Tyrone Frampton, posted a photo on Twitter and Instagram, which shows him contorting his face next to the mirror, and the profile consists of hair. The accompanying caption reads: “Album 3 is ready. ugly.”

Slowthai released their second studio album “Tyron” in February 2021. The album took the first place in the UK charts, and the rapper dedicated this place to “everyone who is in a dark place.”

Although not confirmed, fans have been speculating for some time that the title of his third album is “Ugly” — as indicated in the caption — and the music is expected to be released soon.

Earlier this year, Slowthai participated in the recording of Denzel Curry’s single Zatoichi. The song was the second release of Curry’s fifth studio album “Melt My Eyez See Your Future”, which Curry announced in a teaser video, showing that T-Pain, Rico Nasty, JPEGMAFIA, Thundercat, Robert Glasper and more will take part in the recording.