Home Entertainment Sløtface Shared The New Single “Happy” and Revealed The Details of The... 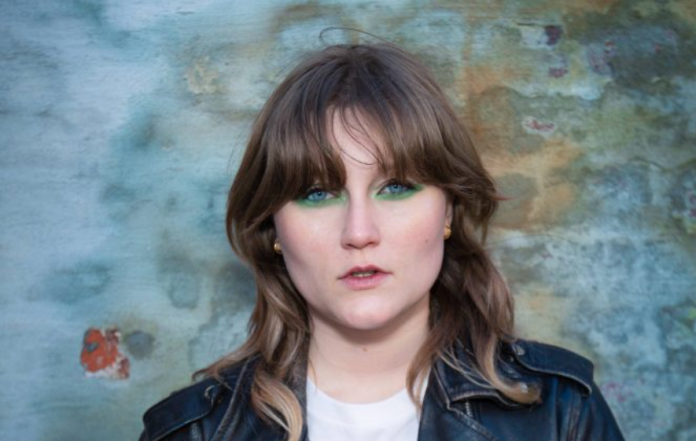 Sløtface shared a new anthem called “Happy” — check it out below.

Described in the statement as a “call to arms in difficult times”, the latest single is taken from a new EP that will be released in February 2023. In addition to “Happy”, the EP will also include the newly released double A-side “Beta/Come Hell Or What”.

Speaking about the new single and the release of the EP, Shi said, “The main themes for this upcoming EP that I’m exploring are really joy, happiness and all the opposites of these feelings — what it means to feel happy or contented.

“Happy” is one of the first songs we finished writing together with a new band that performs Sløtface songs live and also contributes to most of the recorded music. Tobias, our guitarist, came up with the riff, and he, Nils, Marie, Simen and I just jammed it in rehearsals, which was a positive change after working in the studio on many other new Sløtface songs. .

“Lyrically, the song is very direct, simple and honest. I was working on how to write about the themes of the EP, and I thought I’d try to talk about it as simply as possible. I really just want to feel happy. And after years of introspection about what that might mean, it seemed like the most direct way to express those feelings.”

Earlier this year, the Norwegian punk band announced that they would now just be a Shi project after the friendly departure of guitarist Tor-Arne Vikingstad and bassist Lasse Loka.

“It’s more like a family or a collective, but it’s definitely my responsibility and my project,” Shi told NME about the current incarnation of Sløtface this summer. “It was a tough 2021 with COVID, and then with all these new changes. I didn’t think I could take any more blows at that moment, but here we are.

“It’s so nice to have so many wonderful and talented friends that I’ve been friends with before. The few live shows we’ve done recently have been so much fun — not only because we’ve returned to real rock shows after COVID, but also because our whole band is really full of energy.”