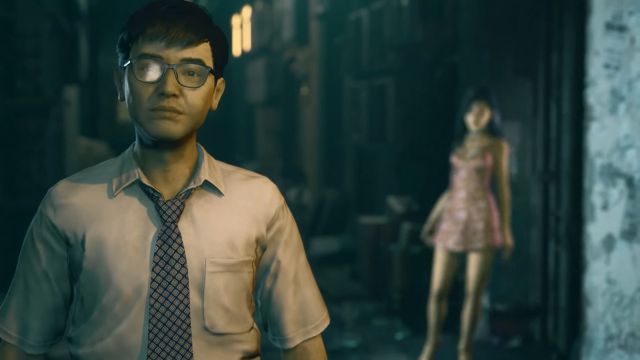 Slitterhead: Keiichiro Toyama, main responsible, shares new details and reviews the games that have served as inspiration. Slitterhead will arrive from 2023. Slitterhead is the new action-horror adventure from Keiichiro Toyama, the co-creator of Silent Hill, one of the most acclaimed video games of all time. The project was announced in December during The Game Awards 2021 and will take at least one more year to arrive (2023). At the moment not many details are known about what we can expect from the title, beyond betting on combining action and terror in a world full of strange creatures. However, from Bokeh Game Studio they have shared some details about the works that have served as inspiration.

In addition to focusing on the Japanese city as the main setting, Toyama has not hesitated to cite Forbidden Siren, the eccentric horror title developed by SCE Japan Studio, as a reference when designing Slitterhead. “I started to wonder what could happen by reinterpreting the concept,” he says. The creative explains that he wants to go beyond “killing enemies” and that the main goal is to “span multiple genres to express horror” in various ways.

Quoting Forbidden Siren once again, from the studio they suggest that Slitterhead will have some of its main mechanics such as offering “several playable characters”, as well as something similar to the “peephole”, which is how Toyama defines the possibility of seeing the world from the perspective of the enemies, one of the main characteristics that define survival horror that originally came to PS2.

Final Fantasy VII The First Soldier: This Is The Gameplay Of...