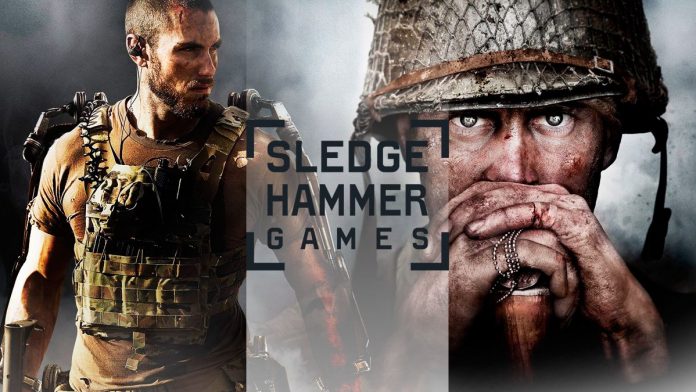 We review Sledgehammer Games’ journey through the Call of Duty franchise, from its canceled project to Advanced Warfare and WWII.

Call of Duty is in great health. Since the arrival of the Modern Warfare soft reboot, winds of change have come in a saga that needed to adapt to the times. We refer, of course, to the unification of platforms through the game and cross-saving, in addition to having created a synergy between the popular deliveries of the moment. Infinity Ward, Treyarch, and Raven Software have formed a circle in which all current titles feed back on each other. Call of Duty: Black Ops Cold War events have an impact on Call of Duty: Warzone free to play, and vice versa.

But what about Sledgehammer Studios? Americans, who began working as a support studio on Call of Duty: Modern Warfare 3, face a future that is still unknown to us. With Activision’s promise to re-launch a main installment in this 2021, all the lights point to the creators of Advanced Warfare and WWII, although we still do not have an official confirmation. Therefore, we review his career and his influence on the franchise through his projects.

Beginnings: the delivery canceled and subsequent collaboration in Modern Warfare 3
Before actively participating with Infinity Ward in the development of Modern Warfare 3, Sledgehammer wanted to take the brand to a different perspective from the classic first person shooter. Glen Schofield and Michael Condrey, co-founders of the studio, spearheaded a proposal that would lead Call of Duty into third-person combat. The team, formed in 2009 by former members of Visceral Games who worked on the first Dead Space, wanted to transfer part of that field experience to an unreleased game set in Cambodia during the Vietnam War.

Sledgehammer’s third-person Call of Duty had a clear goal: to offer the player moments of action that are not possible in their usual perspective. The work, which took between six and eight months, featured a prototype that put their intentions on the table. “We were definitely going to throw in some Dead Space moments. I’m not talking about the science fiction part, but after all it is a war that [American soldiers] were afraid of. They didn’t know if there was a booby trap in the jungle, or what was in those tunnels. And there were hundreds and hundreds of tunnels underground. It was a covert war, right? Everyone believes that the war was in Vietnam, but it was in Cambodia and Laos. So we were telling a cool story, ”Schofield told Gameinformer’s microphone.

The prototype consisted of a playable portion of between 10 and 15 minutes. “We even had the tunnels,” commented Schofield. That demonstration, in addition to working for half a year, attracted the attention of Activision, in need of finding support that would tie in with Infinity Ward, who had not yet recovered from the departure of talents such as Jason West or Vince Zampella, who later founded Respawn Entertainment. .

Final Fantasy VII Remake Integrade will not use power PS5 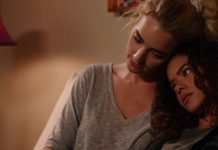 Ginny & Georgia: see all about the end of the Netflix series