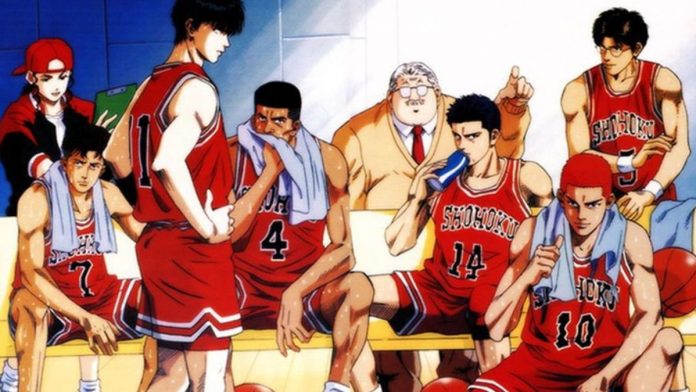 Takehiko Inoue confirms that Toei Animation will re-adapt Slam Dunk to the big screen after the manga and anime ended in 1996.

This 2021 will be the 25th anniversary of the goodbye of Slam Dunk, one of those timeless manga and anime that anyone should give a chance to. And to celebrate such an anniversary, Toei Animation will once again be in charge of adapting it and will make a new film based on it. This has been announced by the author of the work himself, Takehiko Inoue, who has shared the following teaser through his social networks.

For now practically nothing is known about the project. Inoue and Toei Animation have not offered a release date, synopsis or any details. The only thing we have is their website and a Twitter account that has already been a Trending Topic and accumulates more than 50,000 followers in less than 24 hours. It is not for less. Slam Dunk is one of the most successful publications of Weekly Shonen Jump magazine, where it was published between 1990 and 1996. Its volumes accumulate more than 126 million copies sold in Japan alone (to which we should add its enormous international success) is among the 10 best-selling manga in history. No less well-known and loved is his anime, which aired between 1993 and 1996, consists of 101 chapters and only adapts until volume 22 of the manga (of the 31 that came out). For that reason, many fans are eagerly awaiting the synopsis of the new film to see if the series continues where it ended.

Takehiko Inoue’s work tells the life of Hanamichi Sakuragi, a gang member who, trying to flirt with girls from his high school, joins the basketball team and, almost without realizing it, becomes an indispensable part of it. It is a beautiful story of friendship and self-improvement in which Sakuragi gradually finds a passion for sports and life, despite difficulties and sporting disappointments and setbacks. Slam Dunk is much more than basketball. 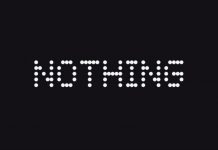 Ear 1: Nothing’s First Product Will Be Wireless Headphones And Will Be Introduced In June 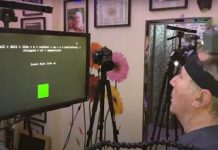 A Brain Implant Helps To Write On PC Using The Mind 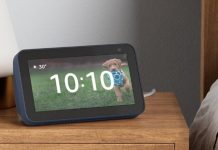