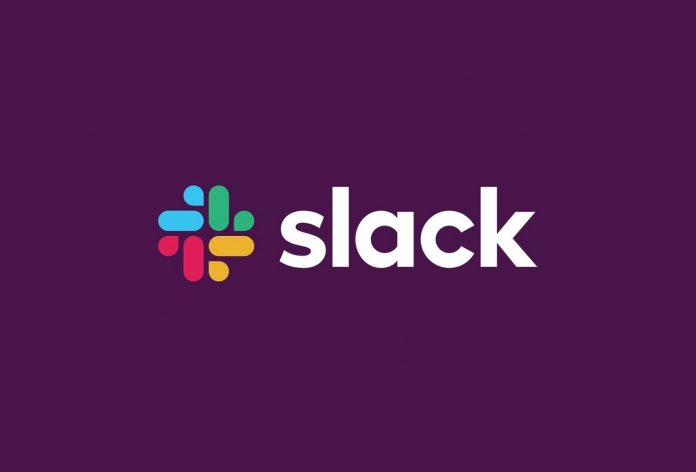 He announced the other day that the Slack DM feature has expanded its coverage area. With the change made, it became possible for Slack users who did not work in the same company to message each other. After raising concerns about the misuse of this facility, Slack immediately took action.

In the statement sent by Slack to The Verge website with the signature of vice president Jonathan Prince, the following statements are stated: “We are taking the necessary steps quickly to prevent such abuses. We start this by suspending the ability to send Slack Connect DMs over e-mail. We made a mistake on the first deployment of the feature in question. This situation is not in line with our goals and the experience we want to offer. ”

A Twitter employee named Menotti Minutillo revealed the flaw of Slack’s new feature. Offering this opportunity to make it easier for employees at different companies to communicate with each other, Slack did not provide an easy way out of the feature. The sending of the messages via e-mail made it difficult for those who received the messages to escape.

By suspending the new DM feature, Slack is preventing its platform from being used as a kind of “harassment tool”. It should be said that the presence of such vulnerabilities in new features is not good for the image of companies like Slack.