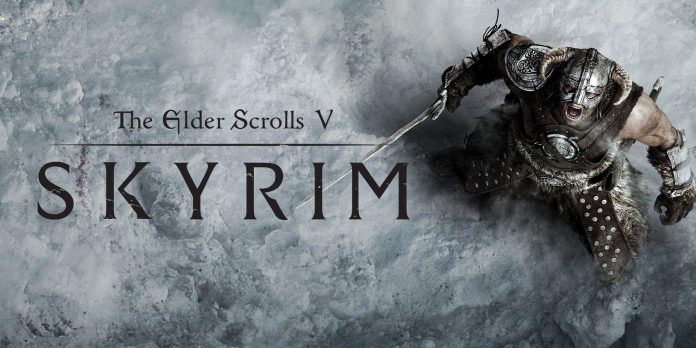 The Skyrim player stumbled upon an instance in which, it seems, a tenacious courier decided to strike at the Dragonborn. Given that this is a game with a vast and exciting open world, it is only natural that the main character faces many dangerous elements, from bandits to wild animals, soaring dragons and dangerous cliff edges. There is always something for the players to keep an eye on during a pleasant walk on the ground. However, many do not expect an unexpected attack by a friendly NPC.

For those who don’t know, there is a courier in Skyrim who delivers messages to the Dragonborn. They are known for performing their duties very diligently, able to find the hero of the game, wherever he is in Tamriel. The role of this NPC by and large is to launch some quests by giving the player a letter telling them where to go next. In fact, this is all that the courier is programmed for, at least that’s what one person thought.

In a recent post on Reddit, a Skyrim user under the nickname Shadowhawk0304 uploaded a screenshot from the game, which shows a letter saying that someone hired someone else to pester the Dragonborn. Unfortunately, in this case, it seems that the person hiring the person is none other than a courier. The note says that it is not necessary for a potential killer to kill a player whose name is Fred in this playthrough, but death is an option if it becomes a requirement. This email is similar to the one that many players have probably encountered, although it is usually not the email that seems to have been sent by the courier himself.

A courier dropped me off from Skyrim

While this may be another example of one of the many mistakes that have plagued Skyrim since day one, it may actually be done intentionally. Shadowhawk0304 said that this email could have been sent by courier, as the NPC could have noticed the player’s pickpocketing. If that’s what happened, then it’s quite interesting that the messenger is able to take revenge if he was the victim of a crime.

It’s also quite intriguing that players are still finding something new in the epic role-playing game almost 11 years later. While Bethesda is currently developing The Elder Scrolls 6, it seems that there is still a lot of life in Skyrim. Most of this comes from the modding community, but there are times when someone discovers something they didn’t know in the game initially.