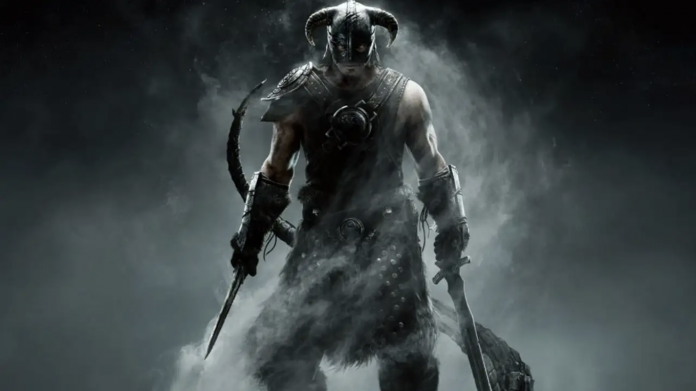 Bad news for those waiting for Skyrim Anniversary Edition. It has been officially revealed that it will break the existing mods with the new release.

The countdown has begun for Skyrim Anniversary Edition. The brand made by Bethesda, which has an important place in the game world, will welcome the players with its renewed form. While the fans were waiting, unfortunately, an annoying development emerged.

Famous for its mods, Skyrim will upset the players in its new version. According to the information received, it turned out that thousands of add-ons would not work. While there is no official statement regarding this, community modes that can be accessed from within the game will also suffer.

With the Skyrim Anniversary Edition, the production will change its name and gain a new look, and it will upset its fans greatly. Because the game, which still remains playable with the mod support it has offered since its first release, will put modders in trouble. Just like the problems with the Special Edition, the Anniversary Edition will not run the mods of the previous version. As such, players will have to wait. 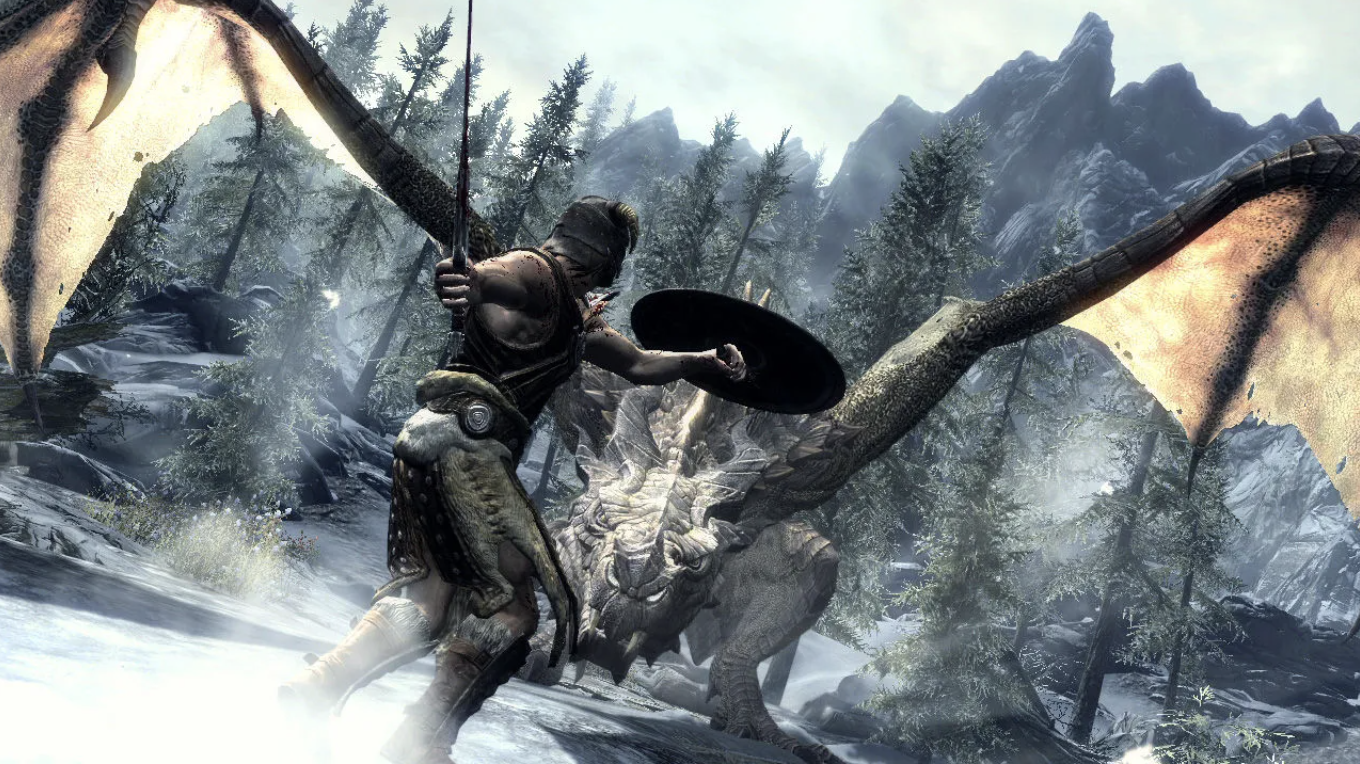 Bethesda, which is on good terms with modders under normal conditions, announced that no fix can be made for the problem. The studio explained to fans that they need to be patient. As you know, Skyrim can be installed in two different ways. Thanks to the Creation Club created by Bethesda and included in the game, players can have mods without dealing with additional downloads. However, with the new update, it turned out that the add-on here will be broken.

The end of the road may be in sight for the application made by independent developers, which introduces itself as SKSE (Skyrim Script Extender) on the internet and facilitates access to independent modes. Because the developers of the application revealed that with the new update, independent modes will be affected much more negatively. Anniversary Edition, which will not be compatible with SKSE, seems to offer players other ways. 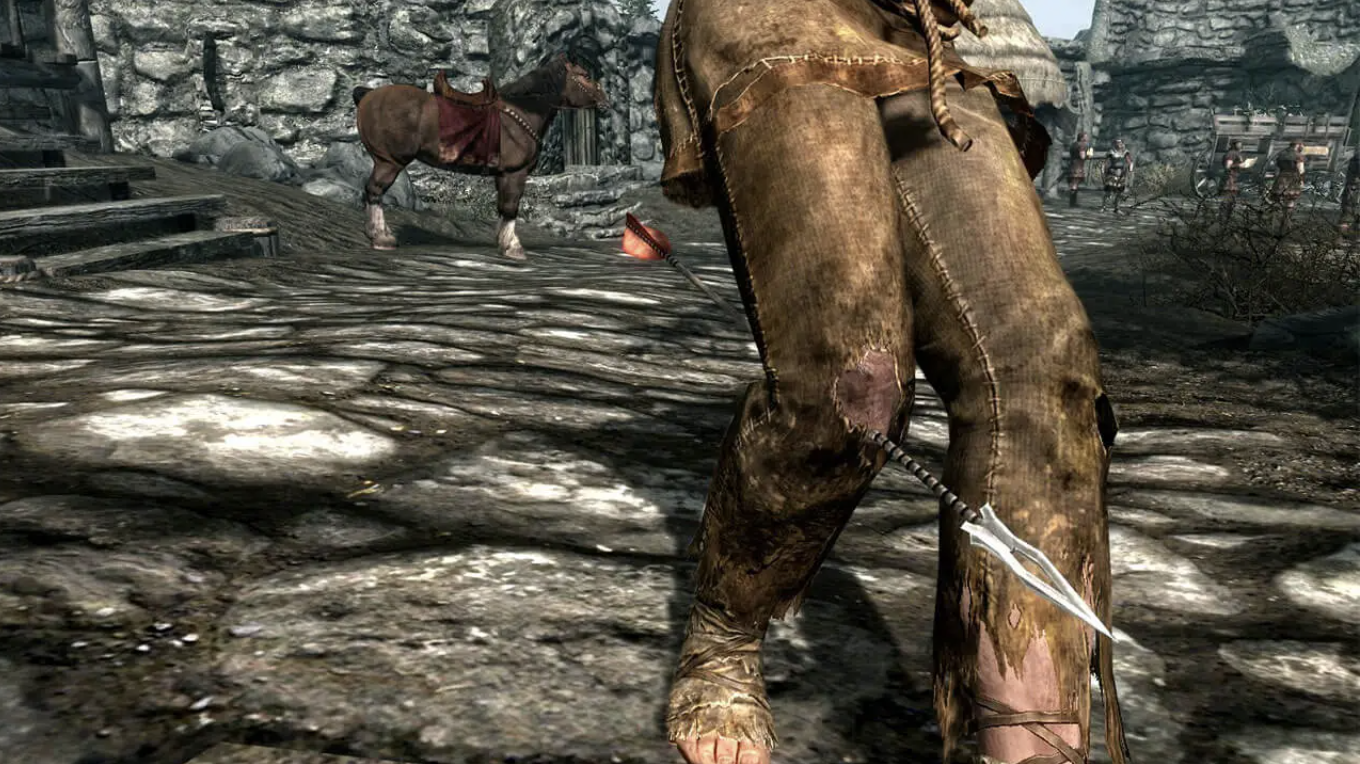 After the add-ons that will become unusable, the developers are waiting for the new version to appear as soon as possible. It is not known how the developments, which the players follow with curiosity, will turn out. A new SKSE-like application will likely be made by independent developers.

So what do you guys think about this? Are you excited for Skyrim Anniversary Edition? Are you planning to buy the game? Do not forget to share your views with us.