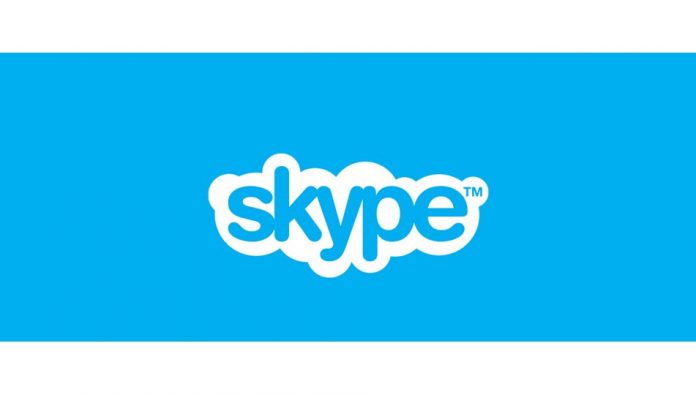 Microsoft bought Skype 10 years ago for $8.5 billion. Skype, which seems to be the most important part of the internet ecosystem in video calling, was added to the installed applications with Windows 10.

With the global coronavirus epidemic, people are making more voice and video calls over their computers than before. Despite this, Skype was never mentioned at the launch event for Windows 11. On the contrary, highlighting Teams, Microsoft announced that this service will be deeply integrated into Windows.

The vision of the future that Microsoft set up when purchasing Skype has become a reality. However, the names that come to mind in this period are Zoom, FaceTime or Teams instead of Skype. Although Microsoft opened Teams for personal use last year, it did not give up its efforts to polish Skype.

However, this seems to have changed for Skype with Windows 11. Skype will not be pre-installed on the new operating system. In the statement sent from Microsoft to The Verge site on the subject, it was stated that users can download Skype from the Microsoft Store.