Home Tech Skype grows as it grows due to Corona virus 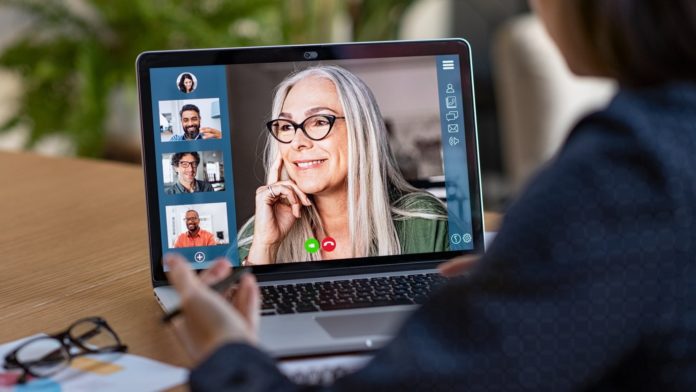 While the negative effects of the Corona virus pandemic result in the closure of workplaces around the world, video conferencing platforms and messaging tools are experiencing a dramatic increase in demand. One of these platforms is Microsoft’s Skype application, which is experiencing a huge increase in usage.

70 percent increase
Skype said on Monday that the number of people using Microsoft’s Skype video calling system has now reached 40 million, based on more people staying at home due to the Corona virus outbreak. This means that the number of people using Skype increases by 70 percent per month. Call minutes from Skype to Skype increased by 220 percent.

Microsoft even introduced a feature called Meet Now, which allows its users to easily create free video meetings in three clicks without the need to register or download. With the Meet Now feature, users can chat with anyone they want and video conferencing directly on the web.

Demand for Video-Conference platforms is increasing
Microsoft bought Skype for $ 8.5 billion in 2011. He has rarely announced the daily active user metrics of this app, which he has been using frequently since then.

Applications such as Skype, Microsoft Teams and Slack experience a significant increase in user growth and participation, as the number of employees working from home has increased due to the Corona virus. Earlier this month, the tech giant announced that Microsoft Teams reached more than 44 million active users daily.

Galaxy A51 disappointed with DxOMark score