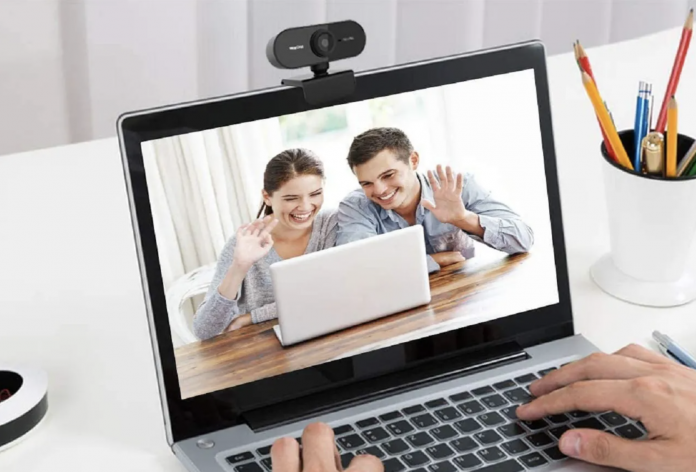 Recently, Skype, which has lagged behind competing applications, has appeared before the user with its renewed interface.

Skype, Microsoft’s application, which has recently lagged behind applications such as Zoom, Google Duo, FaceTime and even Teams, has announced that it has made some changes in its design. There were many claims that the platform, which has lost its popularity compared to the past, will be unplugged, but it seems that Microsoft has not given up hope on Skype with its latest move.

What does the new Skype offer users?

Announcing the changes it made on the application to its users in its latest blog post, Skype offered serious performance improvements as well as changes in its design.

The new design of Skype will allow users to have more enjoyable and easier conversations during a call. After that, there will be easily customizable profile pictures instead of the gray background for users who do not want to open their cameras during the call. If users wish, they can also add a background to their profile picture.

Another noticeable change in the design of the application was in the chat windows. With the new design, customizable themes have been added to chat windows. Users will be able to set the colors they want in individual chats. 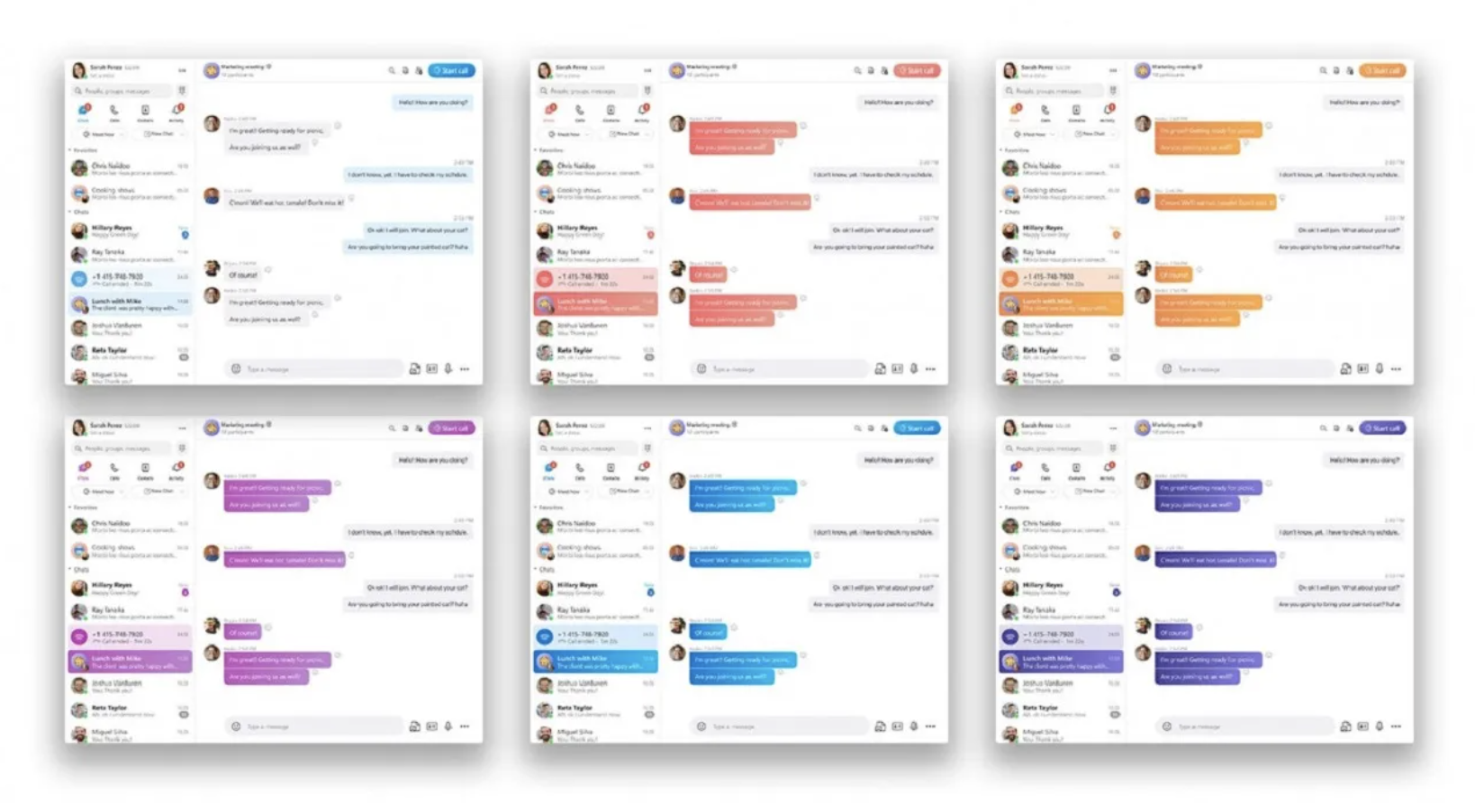 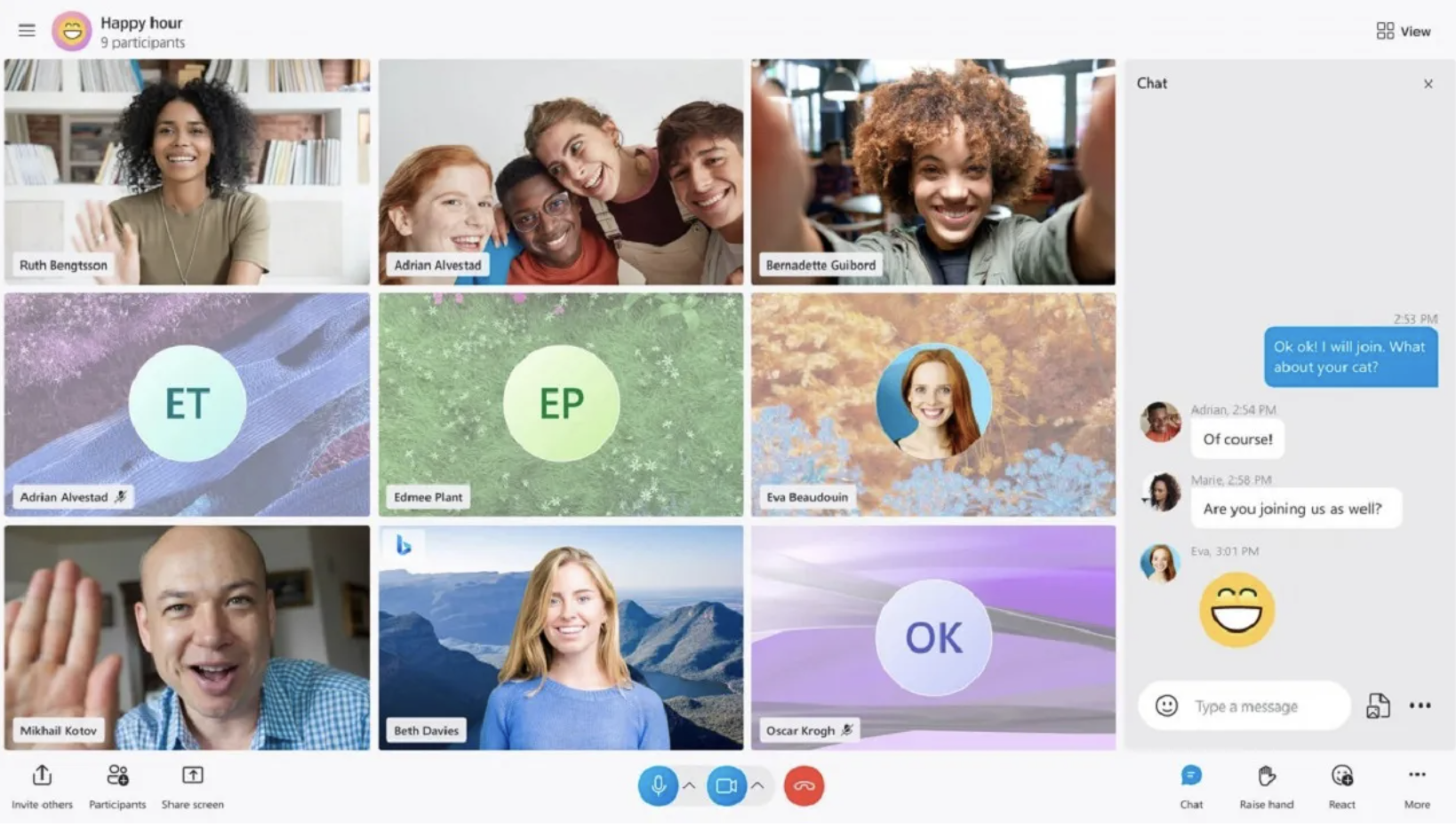 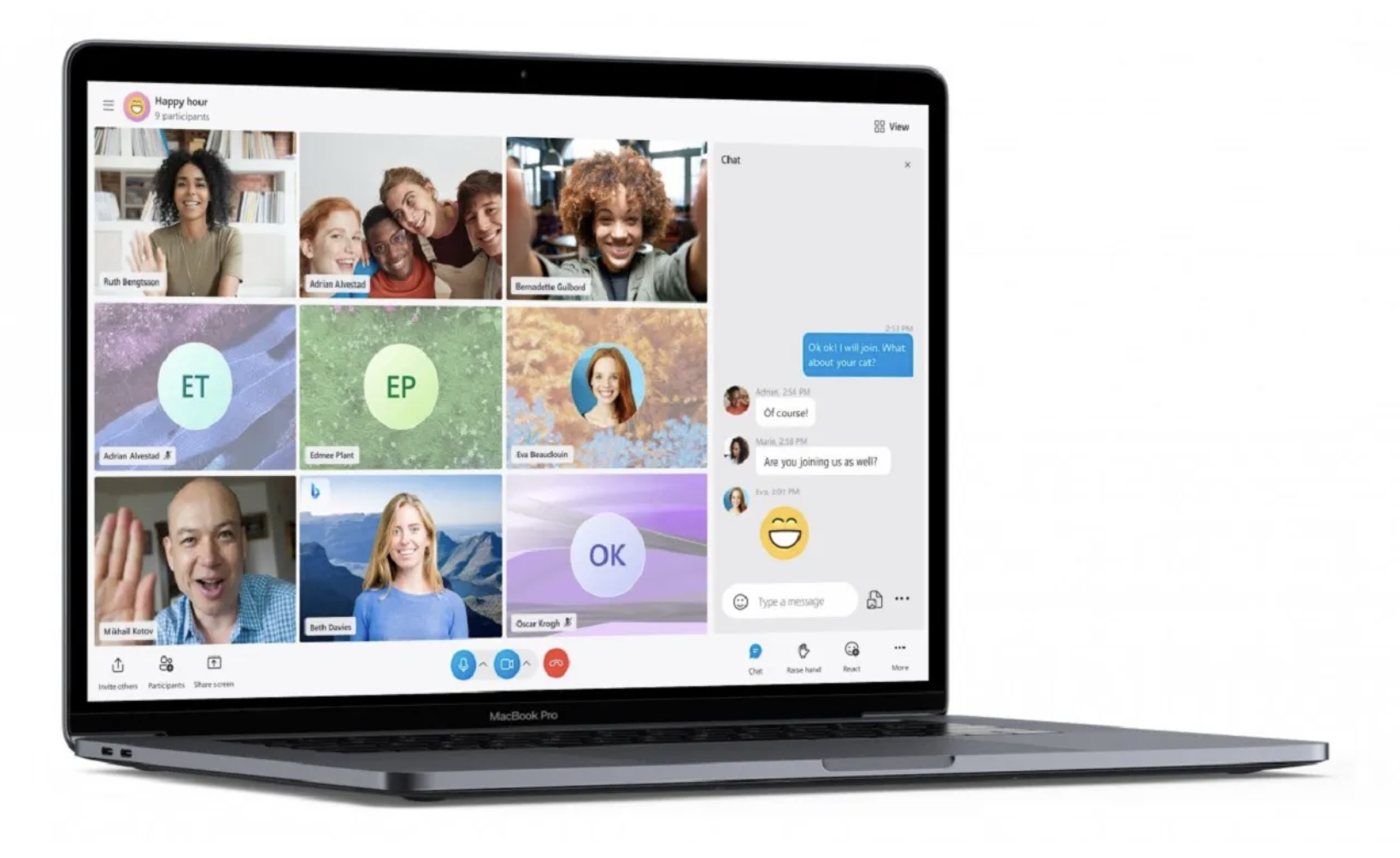 The interface of the Meet Now feature is now streamlined and easy to use. In addition, the name and avatar of the user who organized the conversation will now be sent to the invited contacts.

With the latest update, Skype announced that the performance of the desktop version has increased by 30 percent and the Android version by 2000 percent.