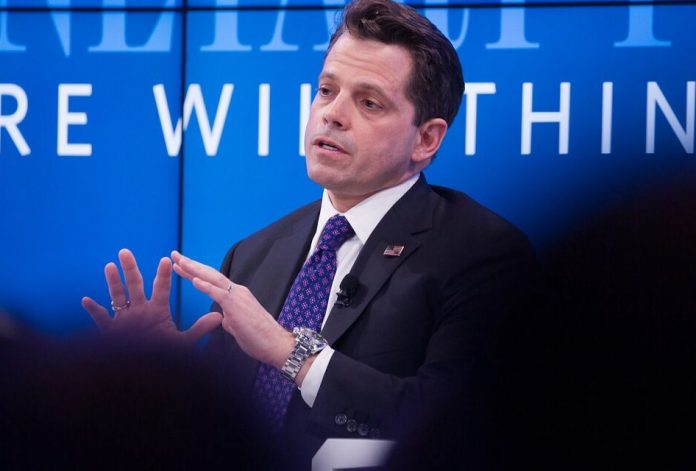 Investors seeking information about the Bitcoin fund and Bitcoin fund of SkyBridge Capital, the hedge fund of Anthony Scaramucci, who served as Communications Consultant at the White House for a short time during Donald Trump’s presidency, flocked to the online conference.

The goal of the conference, held on January 7, was to inform potential investors about the Bitcoin fund, which holds a position of $ 310 million in Bitcoin. More than 6000 people tried to attend the video conference in question. As is known, the meetings held on Zoom can be attended by a maximum of 1000 people. Therefore, the company has now planned a second meeting on January 12th.

SkyBridge has a minimum $ 50,000 limit to invest in a Bitcoin fund. Skybridge expects institutional investment to continue to come into the cryptocurrency market. According to the company, Bitcoin is an asset with superior properties over gold, and they call it “gold 2.0”.

BTS FESTA 2020: Anniversary is celebrated by ARMY from around the...