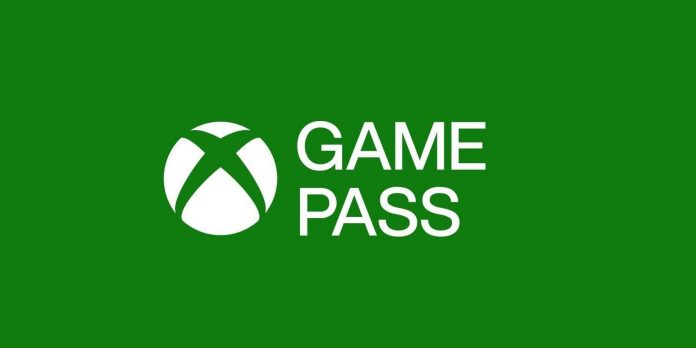 Skybound Games has confirmed that four of its games will appear on the Xbox Game Pass in a new video released during the Tokyo Game Show. Xbox Game Pass continues to add and remove games from the popular service, but this announcement from SkyBound Games also confirms that the upcoming game will be the release of the first day on the service after it was announced earlier this week. Three of the four games announced to be coming to Xbox Game Pass will go on sale later this year, while the title of the first day of release has no release date.

Besides The Walking Dead: The Final Season, it was confirmed that three other games will arrive in the popular Xbox Game Pass in a video announcement posted on YouTube by the official Xbox account. The other two titles are “Rainbow Billy: The Curse of Leviathan” and “Big Scam”. Both of these games are small indie games that Skybound Games is familiar with and which received positive reviews after their initial releases. In addition, the game that will appear in the Xbox Game Pass on the first day is Homestead Arcana, a farm life simulation game. The release date of the title has not been announced.

Although Homestead Arcana doesn’t have a release date, having another game available on Xbox Game Pass on the first day is a win for most gamers. The other three games will also fit perfectly into the service, considering how well indie games work in the service. The critically acclaimed game “Immortality” was released on Game Pass in August. There are also games such as Goat Simulator, whose popularity has grown since its appearance on the service. In addition to indie games, there are many AAA games in development that are heading to the Game Pass, for example, the upcoming Soulslike Wo Long: Fallen Dynasty from Team Ninja.

With this announcement, it becomes clear that Microsoft is aiming to add as many diverse games as possible to the Xbox Game Pass. Although Xbox Game Pass updates its game library quite often, the service allows subscribers to try new games that they may not have tried in the past. This could be a chance for gamers to experience a lot of indie games that initially didn’t reach such a large audience.

James Brolin still wants to play the villain in HBO and...