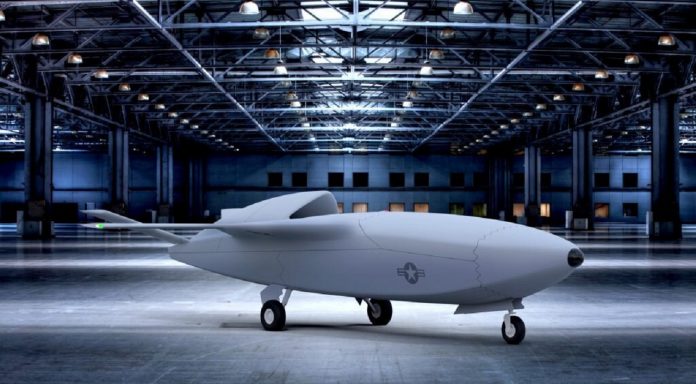 The air force aims to expand UAV’s cooperation between manned and unmanned aircraft. The Skyborg vehicle lifted into an aircraft called Kratos UTAP-22 Mako for the first test run.

Working on the development of Skyborg

The US Air Force Research Laboratory is generally looking for a UAV solution that can perform all the functions of a manned aircraft, as well as with the option of manned operation. The new plane made a 130-minute test flight at Tyndall Air Force Base in Florida.

Meanwhile, the system displayed the basic behaviors required to classify its operation as safe. Indeed, Skyborg proved that it can stay within defined “geographic boundaries” by responding to navigational commands and performing coordinated maneuvers.

The organization, called Fighters and Advanced Aircraft, which conducted the studies, is expected to represent the main foundation of all future unmanned technology. As a result, the organization hopes that the first UAV will help build general trust in unmanned aircraft, also known as the autonomy core system (ACS).

The USAF Research Lab is going forward, planning a series of tests involving multiple ACS-controlled drones. In fact, the Skyborg team aims for full mission autonomy with affordable and reputable UAVs. Systems lost or damaged in battle are aimed to be safely replaceable and reusable.

The unmanned aerial vehicle Skyborg is equipped with a computer-speed system that can make quick war decisions. At the same time, this vehicle focuses on protecting the lives of soldiers during the war.