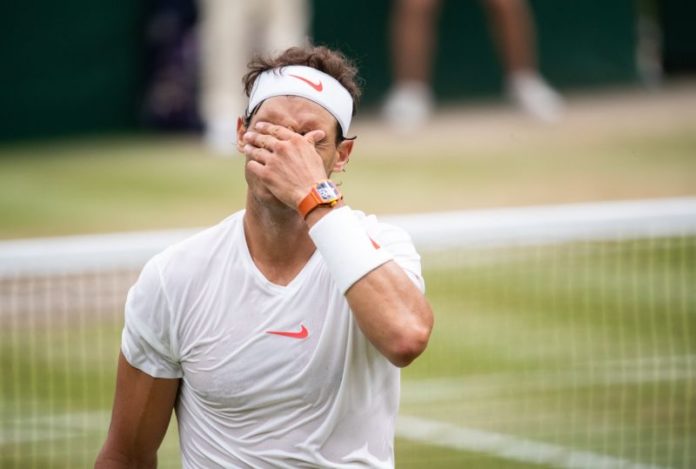 It closes a decade and the lists about the best of the last ten years are inevitable. Almost all media carry out their particular rankings, in which names are often repeated even if some position may vary. However, the selection made by Sky Sports on the best athletes of 2010 has powerfully drawn attention for an absence: that of Rafa Nadal.

The current world number one does not appear in the selection of the 20 most important athletes of the decade. A heterogeneous list, with representatives of modalities as varied as darts, mixed martial arts or golf, but that does not take into account the one who is probably the best tennis player in history (or at least the second best in competition with Roger Federer ).

In fact, the Swiss has not passed the cut established by the popular television channel. Thus, the sport of racket is represented by Novak Djokovic, number 6 on the list, and Serena Williams (number 1).

In addition to Nadal’s absence, the British media has decided to place Cristiano Ronaldo above Leo Messi as the most important footballer of the decade. A decision that has also caused a stir due to the brutal competition that the two stars have developed over the past ten years.