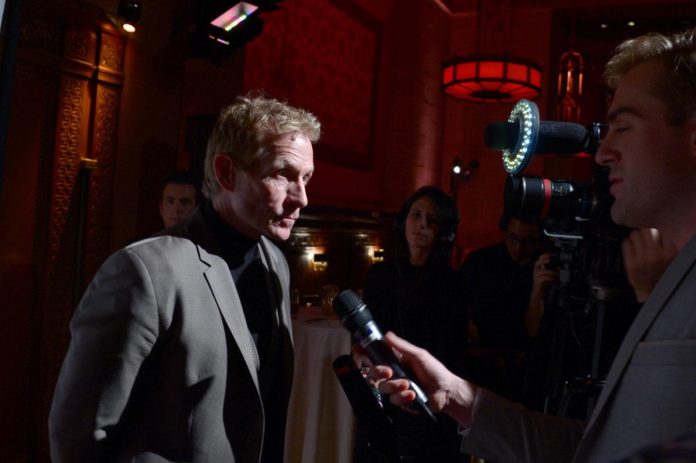 Skip Bayless was one of Kevin Durant’s biggest supporters, and sometimes the harshest critic.

And on Wednesday, on “Undisputed,” a FOX Sports 1 character called what he considers KD’s biggest mistake: following Kyrie Irving to the Brooklyn Nets.

I guessed it at first… It seems to me that Kevin and Kyrie have left Splitsville, they are no longer best friends… Following Kyrie to Brooklyn is KD’s biggest mistake.

There was a better route for him. If you want to do something, if you want to accept the challenge, it’s another team across the bridge. This is Nyx… This is Mecca, it’s not from 1973, it’s just on a silver platter.

… If you can’t live in Dub Nation with Steph because he will always be your favorite, go to New York and say, “Look at this. I’m going to put the Knicks back on more than just the map.… I’m going to take them to the NBA Finals.”

Now, after a lot of uncertainty surrounding the future of KD and Kyrie in Brooklyn, it looks more and more like the All-Star pair could stay with the Nets this upcoming season.