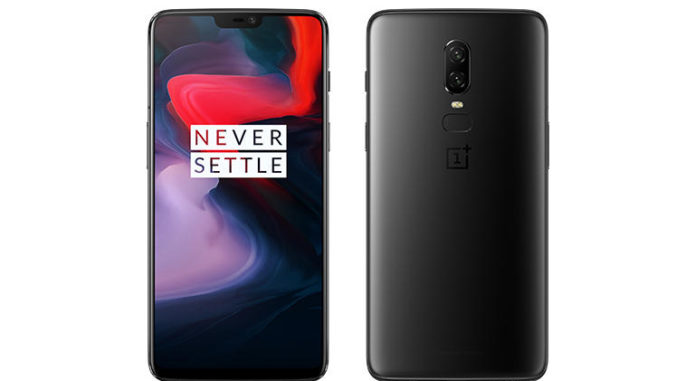 OnePlus introduced its concept smartphone Concept One, which has a hidden camera. The smartphone, which attracted attention with its new camera technology, came up with a black leather cover this time.

Hong Kong-based smartphone manufacturer OnePlus has introduced the concept of the concept One smartphone in recent months. The most interesting feature of this concept phone was the rear cameras of the device. The glass on the rear cameras of the OnePlus Concept One model had a color-changeable structure, which allowed the cameras to be hidden when not in use. The technology used in the rear camera glass of this concept phone, introduced in CES 2020, was actually used in luxury and sports vehicles.

Now, a new view of OnePlus’s concept phone, Concept One, has been released. The Chinese manufacturer decided to cover the phone with leather as if the concealed camera technology was not enough. Collaborating with McLaren and adapting the electrochromic glass panel to the phones, OnePlus changed the design of the phone and covered the back of the device with black leather, except for the camera panel.

This amazing device will unfortunately not be available for sale
Although the new camera panel technology used by OnePlus on the Concept One model attracted everyone’s attention, this was not enough for OnePlus and the company wanted to make the design of the device unique. Covering the back of the phone with a black leather, OnePlus made the device look more luxurious and more unique, but in doing so it resorted to alternative materials and wanted to stay environmentally friendly, so leather materials used in the cars behind the device were not used.

Although it made the OnePlus device unique and excited many smartphone users, it explained that Concept One will not be released when it introduces the original version of this device. Likewise, it was announced that the leather-covered version of the phone would not be available for sale. Of course, it is obvious that the next OnePlus devices will have such a camera setup or leather finish. Still, such a phone is thought not to be as exciting as Concept One, as this model is considered one of the best things OnePlus has ever done.