Home Entertainment Skate 4 skips EA Play Live 2021, But There Will Be News... 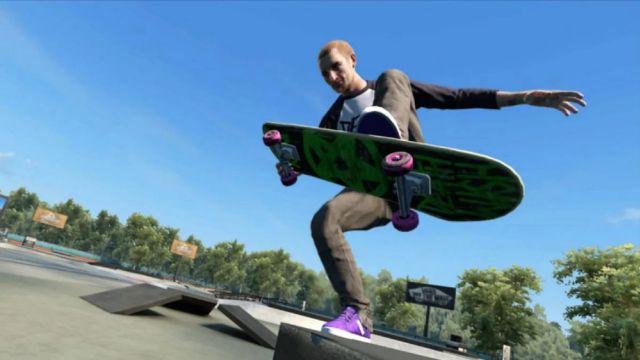 Skate 4: Full Circle, EA’s new development studio handling the series, says it is hard at work on development.It has been a year since it was announced that Skate 4 will be a reality. After a while fallow, players will be able to perform all kinds of tricks on a skateboard again, but they will not see it in action at EA Play Live 2021, the event in which Electronic Arts will show the news of its catalog . Full Circle, the studio responsible for the video game, has announced it on Twitter, where it has also anticipated news for today, July 19.

“What have we been doing?” They ask rhetorically. “Well, we formed a studio in January, we managed to bring together a very talented group of people, who have joined the family, and we have been working hard on the new game.” And they add the following: “We know that many of you expect to hear more from us this week, but we are not ready yet and we will not be part of the EA Play Live show this Thursday. It is still early days and we are committed to doing that well, which means it will take us some time. ”

As we said, Full Circle will share “something small” in a few hours, so in MeriStation we will be attentive to all the news when they are unveiled.

Other games will not be on EA Play Live

At Electronic Arts they have wanted to balance expectations, so they have gone ahead and have confirmed some games that will not be present at the show. The Canadian developer BioWare has reported that neither Dragon Age 4 nor the new Mass Effect will make an appearance during the event. Development is ongoing, so they prefer to invest that time in continuing to work on both projects.

EA Play Live 2021 will start next Thursday. The schedules are already confirmed, as well as the planning of the show, which will have a preview in addition to the main conference.