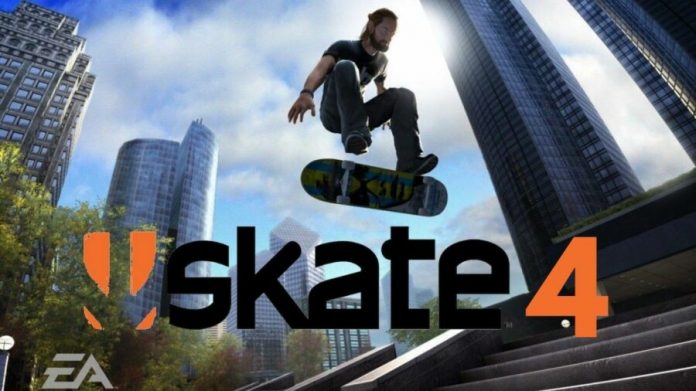 After listening to the incessant requests from fans, Electronic Arts has finally kicked off the development of a new chapter in the Skate series, which the guys at Full Circle are taking care of, a new studio assembled specifically to shape the new iteration of the franchise.

To date, very little of the project has been shown, net of a video dedicated to mocap on the occasion of EA Play 2021, and we are patiently waiting for a reveal of the gameplay. In the meantime, however, Electronic Arts makes an important announcement through its official channels: Skate 4 will also be published in PC format. This is the first time ever that the open-world skateboarding series also lands on this platform, which is historically linked to the PlayStation and Xbox consoles.

It must be said that the news does not come totally unexpected, since the same Electronic Arts have not deprived PC players of two titles as pad-centric as Tony Hawk’s Pro Skater 1 + 2 in a remastered version, also based on the discipline of skateboarding.

At this point, we remain curious to finally take a look at the title in action, whose development is obviously proceeding at full speed. According to well-known leaker Tom Henderson, Skate 4 will welcome an upgrade for the function of the Bone Breaker.