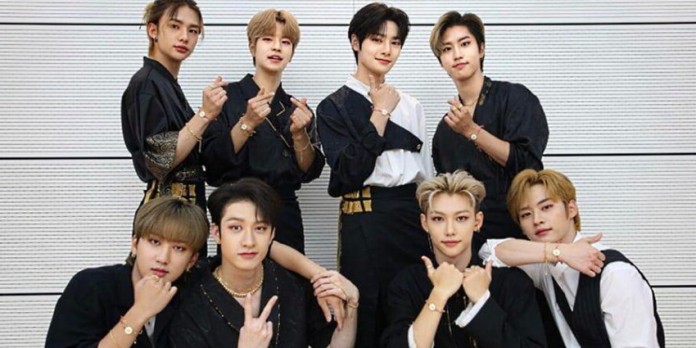 JYP Entertainment announced on Monday, March 21, the postponement of some planned events for the return of Stray Kids due to the fact that six participants tested positive for COVID-19.

According to Soompi, on Friday, March 18, the participant Changbin was diagnosed with COVID-19 for the first time.

At the time, the agency said the remaining seven participants had received negative results from rapid antigen tests, but would remain in isolated living quarters as a precaution.

JYP Entertainment also announced the cancellation of all music shows scheduled for Stray Kids, who released their mini-album ODDINARY on Friday, the same day Changbin tested positive for the virus.

On Saturday, March 19, it became known that Khan also received a positive diagnosis after passing a PCR test.

On Sunday, March 20, Seungmin became the third Stray Kids participant with a positive result for COVID-19 after passing an additional PCR test.

The agency stated that the participants “currently have no symptoms” and “everyone is quarantined in accordance with the instructions of the health authorities.”

They also assured fans that the agency “will put the artists’ health first and will do everything possible to help the artists recover quickly.”

Only participants Felix and I.N. remain free of the virus. The band is expected to promote their sixth mini-album Oddinary with the title track “MANIAC”.

This was the name of the comedy series before it aired

Jisoo Reveals The Sweet Connection BLACKPINK Has With Disney