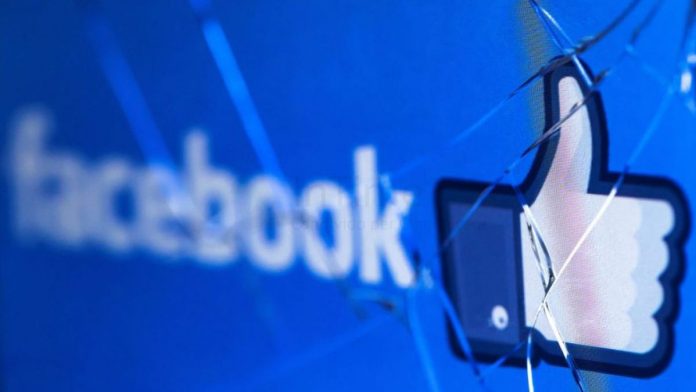 Six Hours: Almost 6 hours. Six. That is what the services of three of the most used networks, apps and social and communication platforms have been down: WhatsApp, Instagram and Facebook – owner in addition to the first two. Six hours of pure panic not only among the billions of users -which make up in the case of WhatsApp 1/4 of the total world population, and in the case of Facebook even more-, but among all the employees of the giant of Internet.

The most serious accident in years

The outage started right at 5:30 p.m. Spanish time, and it took almost six hours to resolve. In fact its effects still resonate. This is the worst blackout for Facebook, the worst outage since a 2019 incident took its site down for more than 24 hours, as downtime hit the small businesses and creators that rely on these services the most. for your income.

On Twitter, Facebook communications executive Andy Stone noted on his Twitter that “We are aware that some people are having trouble accessing our applications and products. We are working to get things back to normal as soon as possible, and we are We apologize for the inconvenience. ” Mike Schroepfer, who will be stepping down as CTO next year, tweeted: “We are experiencing network issues and teams are working as quickly as possible to debug and restore as quickly as possible.”