In February of this year, it was announced that the controversial war game Six Days in Fallujah would resume production, which certainly left many people curious to see some gameplay elements. If you are in this group, the IGN website has shared a video showing some of the action expected for this journey.

The video you see below has just over six minutes and alternates between testimonials from some people who participated in the action (it is worth saying that more than 100 involved in the confrontation sent photos and their reports to recreate the action) and the gameplay itself said at one of the stages present in the campaign.

The recording also allows you to see some elements that are present in some titles of the genre, such as the more blurred vision when moving from a dark environment to a bright area and some others.

It is worth remembering that the game was canceled in 2009 by Konami, who would be responsible for distributing the title. At the time, it was mentioned that the plot would be based on a war crime scenario, given that the city of Fallujah was destroyed during the Iraq War in 2004 – according to humanitarian entities, the culprits of this would be American soldiers. and British.

Six Days in Fallujah will be released in 2021 for PC and platforms to be confirmed later. 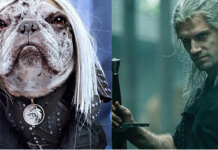 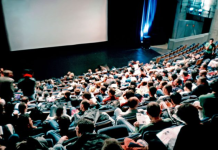 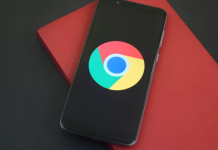 Premiere Movies And Series On Netflix November 22 to 28

Mass Effect: The Heroine Miranda Shines in An Amazing Cosplay!