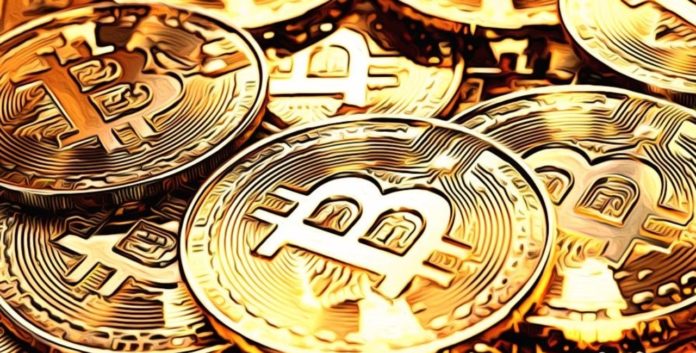 Bitcoin price was over $ 7,000 on March 12. However, the price fell by a few thousand dollars in just a few hours to a level of 4 thousand dollars. Although many people hurt in this process, the price of BTC increased to 6 thousand-6 thousand 500 dollars after a few weeks of recovery.

We do not know how the bitcoin price will perform in the next hours / days. However, when we look at the first three months of the year, that is, in the first quarter of 2020, we see that BTC lost 10% value. This is of course a very serious number. At this point, however, it should be reminded that the stock markets performed much worse.

Overview of Shares
The Dow Jones Index in the US fell 23% in the first quarter of the year, making it the worst quarter of Dow Jones yet. Over the same time period, the S&P 500 has lost more value than ever since 2008 and dropped by 20%.

Petroleum Market
The oil market is now even worse than the stock market. As a result of the disagreement between Saudi Arabia and Russia, oil production started to increase rapidly and the demand for oil decreased due to the coronavirus. As a result, barrel oil prices were almost crashed.

According to the latest data, the price of barrels of oil has declined to $ 20, which is considered to be the lowest level in the last 17 years. It is not yet possible to predict exactly when the price war in the oil market will end. However, Saudi Arabia has no intention of stepping back yet.

In order for the oil and stock markets to recover, the Coronavirus pandemic will also need to be brought under control. Although names like Jim Rogers thought that we will see a hard bear market in the coming periods, Goldman Sachs thinks that the markets will go straight after the second quarter.

Idols who come from wealthy families