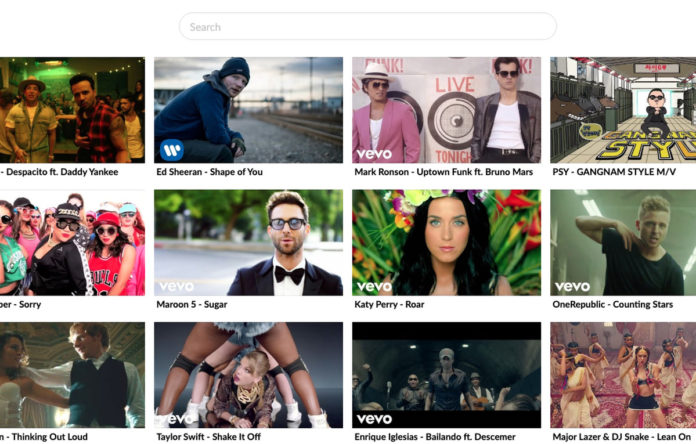 Youka website can turn any YouTube video into a karaoke song. The developers of the service are looking for solutions to make the artificial intelligence supported platform legal.

There is a platform to help those who cannot find the karaoke version of their favorite song. Youka website creates karaoke songs from any YouTube video and serves for free. Youka separates vocals from songs and pulls out lyrics from online sites for a true karaoke experience.

Technologist Andy Baio, who announced the application for the first time, said the service uses Spleeter, an open source artificial intelligence tool that most likely isolates songs from vocals. The app works on almost every song, as long as there are lyrics available online. Although only a few languages ​​are shown in the site’s language options, Youka’s creator says the service supports over 108 languages ​​and also works on non-English songs.

The service not only separates the vocals from the song, but also can only present the vocal part by removing the instrument parts. It does not achieve flawless results when destroying vocals and sounds can be heard weakly, however the service is surprisingly fast and effective. The service works on regular videos like vlog as well as song videos.

Youka’s creator says the site is currently hosted at $ 2,000 on a cloud provider, and maintaining the site is expensive. He also stated that they plan to make the site open source before experiencing legal problems.

Youka’s website is currently out of service, possibly due to legal issues. Still, the main page states that they still plan to implement the idea.

Option to Surrender to VALORANT