Home Tech Siri may be asked about Corona virus symptoms 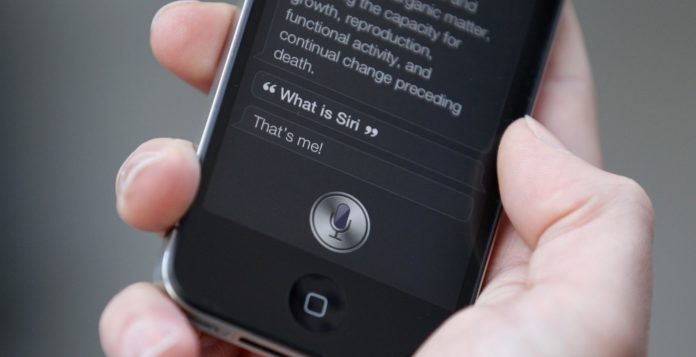 Apple continues to work to prevent the Corona virus outbreak. Apple made another move for Siri, requiring its users to access information shortly. IPhone users wondering if there is COVID-19 can now consult Siri. Apple Siri said, “Hey Siri, do I have a Corona virus?” will answer the question.

Siri will answer corona virus questions
It is said that the update was made on Saturday, the day the users first noticed. With Apple’s update, Siri asks whether users are showing signs of illness such as fever, dry cough, or shortness of breath. Siri suggests people who say they have life-threatening symptoms to consider calling 911. If users say their symptoms are not extreme or life threatening, Siri tells people to stay home and avoid contact with other people. He adds that they should consult a healthcare professional if their condition becomes more severe.

Siri also provides users with a link where they can download telemedicine apps and potentially receive virtual advice in the App Store. According to Apple, the answers come from the US Public Health Service and the Centers for Disease Control and Prevention, part of the Health and Human Services Department. The service is for users in the US for now. There is no announcement yet on whether the service will be expanded internationally.

Apple is not the only technology giant to mobilize its resources to help healthcare professionals respond to the global epidemic that is sick of over 300,000 people worldwide. Facebook said it plans to set up a Corona virus information center earlier this week, which will appear with the users’ news feed. Thus, Facebook encourages people to take social distances seriously.

Samsung Galaxy Watch 4 Will Be Able To Analyze Your Fat...