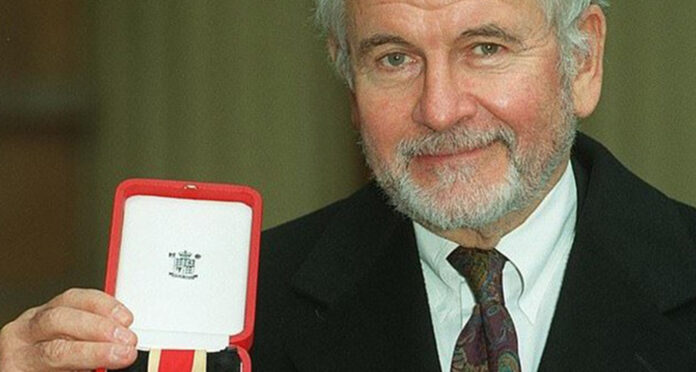 British actor Sir Ian Holm, who gave life to the character of Bilbo Baggins in the Lord of the Rings trilogy by the famous director Peter Jackson, died at the age of 88. Holm has been battling Parkinson’s disease for a long time.

Painful news came from master actor Sir Ian Holm, who played the character of Bilbo Baggins in the first and third films of The Lord of the Rings trilogy, adapted from the novel series of the same name by the English-born English writer J. R. R. Tolkien. The British actress, who has long been struggling with Parkinson’s disease, died at the age of 88.

Although Holm is best known for his role in The Lord of the Rings, he gave life to coach Sam Mussabini in the movie Chariots of Fire, Vito Cornelius in the Fifth Element movie and Android Ash in the Creature movie.

Sir Ian Holm, who died at the age of 88, played the character of Bilbo Baggins in the Lord of the Rings series.

The character of Sam Mussabini in the 1981 movie Chariots of Fire won the master actor the special jury award at the Cannes Film Festival and the “Best Supporting Actor” at the Academy Awards. Winning a BAFTA Award for “Best Supporting Actor” in the UK with Chariots, Holm was also awarded the Screen Actors Guild Award for his performance in the movie Lord of the Rings: The Return of the King.

The British actor, who fit more than 80 films in his acting career that he started in 1968, could not attend an online event with the Lord of the Rings team in the coronavirus process due to his illness. Holm posted an apology message for not being able to attend the event, saying “I apologize for not seeing you personally, I miss all of you and I hope your adventures take you to many places”.

The British actor, who has played in more than 80 films in his career, has been battling Parkinson’s disease for a while

Speaking to the British daily The Guardian newspaper this morning, Holm’s manager confirmed that the legendary actor died of Parkinson’s disease. The written statement made the following statements: “Sir Ian Holm passed away this morning at the age of 88. We are in great sorrow. He died peacefully in the hospital with his family and caregiver. He was a cute, kind and talented person. We will miss him very much “

Clues leave hints of a terrible death for Grogu