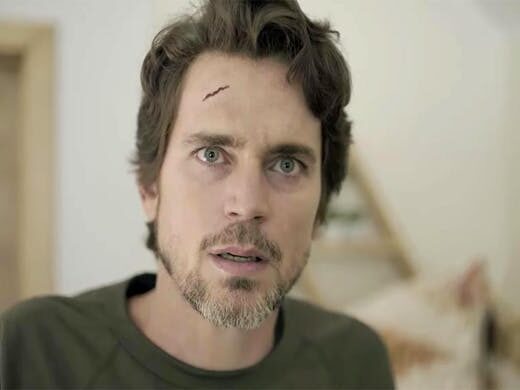 Netflix’s anthological drama series, “The Sinner” has confirmed its return to the platform on June 19.

The third season will have Bill Pullman in his role as Detective Harry Ambrose, the character in charge of connecting each new track. While Matt Bomer will play a survivor of a car accident that hides the full story.

The rest of the cast will be made up of Chris Messina, Jessica Hecht, Parisa Ftiz-Henley and Eddie Martinez.