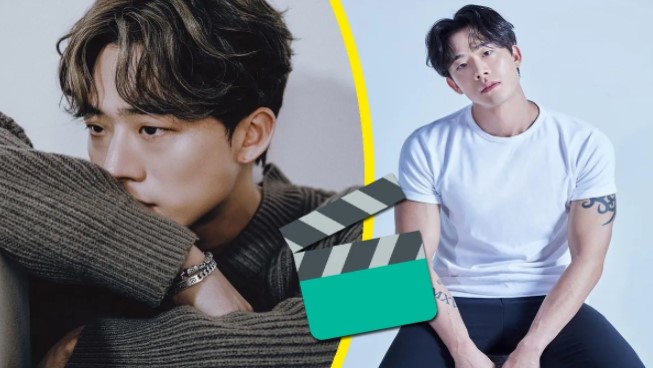 Will we see Cha Hyun Seung playing a Korean drama character? The model whom we saw on the Netflix reality show alerted everyone with what he will do in the future.

We recently met Korean influencers, entrepreneurs and models who came together to be part of the cast of Single’s Inferno, although we had hours of entertainment following their stay on an island, now that the program has finished airing the eyes are not leaving the boys and girls who participated.

Each of them have received new opportunities and also increased their fame by reaching international fans, but in the case of Cha Hyun Seung, we must recognize that he was someone who had already stolen the gazes among K-Pop fans and now could also enter the K-Dramas.

This boy is known for performing as a dancer with idols like Sunmi and TVXQ, now he will also act on Korean TV?

CHA HYUN SEUNG TALKS ABOUT HIS FUTURE GOALS AND ACTING

Recently, the Netflix reality show contestant modeled for Men’s Health Korea magazine and gave an interesting interview about his experience on the show and how much fun it was while filming.

However, something that caught the attention was that he told a little about his next goals and among them are his plans to become an actor. OMG!

Although it is still too early to know what kind of project we will see him in, there is no doubt that he would catch the public’s attention, since his charisma and attractiveness have already added many fans to this boy.

The social networks of this model and dancer are a clear reflection of the scope that he has after making his way into Korean entertainment, since his Instagram account exceeds one million followers. However, it is not just an achievement reached by Cielo Para Dos, because as we mentioned before, his outstanding presence as a K-Pop dancer already made him a famous face.

Do you know all the couples that were formed in this reality show? We tell you who left the island to have a date.

Michele Morrone troubled by his physique?