Home Celebrity Singer Will Be Revived With Artificial Intelligence 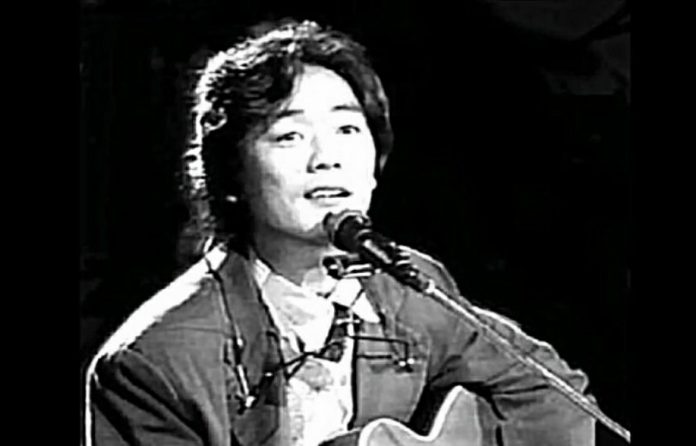 A private TV channel in South Korea will reenact the singer Kwang-Seok, who died 25 years ago. The channel, which will clone Seok’s voice with artificial intelligence algorithms, will meet South Koreans with a program that it will broadcast next week.

Artificial intelligence, which has begun to dominate almost every part of our lives, will give life to a new project of a private television channel serving in South Korea. The channel team will perform a program called “Contest of the Century” for the artists who lost their lives. The first guest of the show to air next week will be Kwang-Seok, who died 25 years ago.

Channel officials will clone Kwang-Seok’s voice, according to the information obtained. Operations with various algorithms will enable the singer, one of the legends of South Korea, to sing again. An explanation on how to recreate the image is currently not available.

Similar projects have been implemented before

South Korea likes to use AI for dead singers. In this context, similar studies have been carried out in recent years, and South Koreans were satisfied with these studies. However, the process of recreating with artificial intelligence is heavily criticized by some music lovers. In addition, the legal representatives of the singers who lost their lives do not lean towards this situation.

By the way, it’s no coincidence that the channel chose Kwang-Seok for its first show. Seok was one of South Korea’s top singers in the 90s. It is also not forgotten even today. A very large segment, mostly young people, are still passionate about the works of the singer who died 25 years ago …

Emma Watson is trending on Twitter and this is why