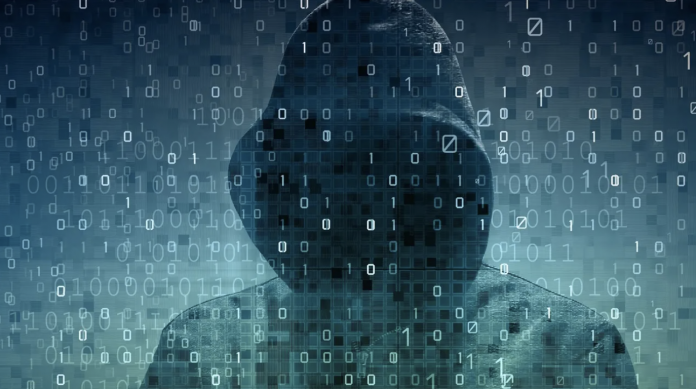 With the Dark Web operation covering Europe, North America and Australia, many people were arrested and millions of Euros in cash were seized.

You have heard of the Dark Web very often. The Dark Web, which you can access with certain browsers, is the dark side of the internet. Forbidden chemicals, weapons and many illegal products are sold on the Dark Web. Bitcoin and similar cryptocurrencies are generally used for shopping. A big raid was organized with the simultaneous operation in Europe. Millions of Euros and cryptocurrencies were seized.

Police forces around the world conducted a simultaneous operation involving nine countries. In the operation called Dark HunTOR, 26.7 million Euros in cash, 234 kg of drugs and 45 firearms were seized.

Operation Dark HunTOR was carried out in Australia, Bulgaria, France, Germany, Italy, the Netherlands, Switzerland, the United Kingdom and the United States, with coordination led by Europol and Eurojust. The Dark HunTOR operation is due to the closure of DarkMarket, the world’s largest illegal marketplace on the Dark Web at the time. After the site went down, the German government arrested the alleged operator of the market and shared the resulting evidence with investigators and detectives in other countries. 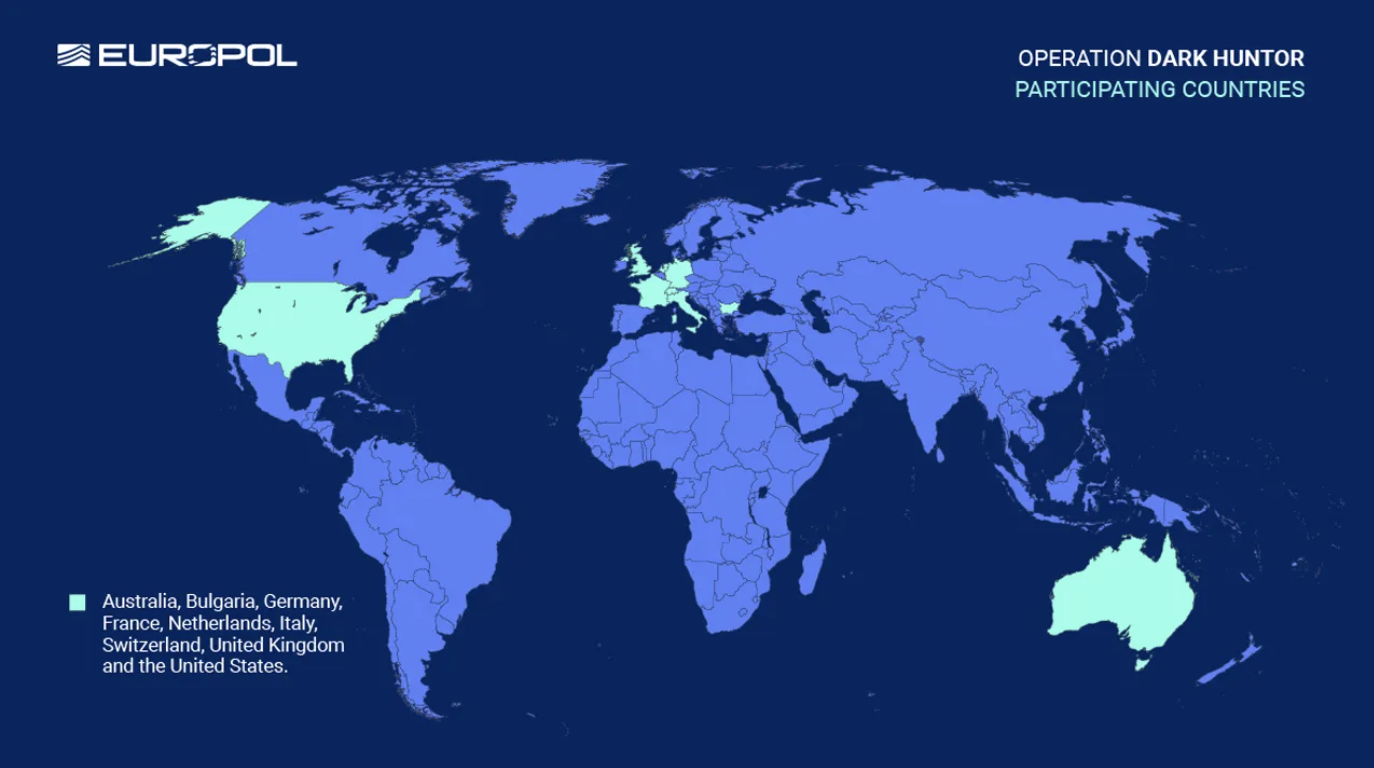 While the resulting evidence is treasure, Europol’s European Cybercrime Center (EC3) has since been gathering intelligence to identify key figures. 150 sellers and buyers were arrested for selling tens of thousands of illegal goods in Europe and the USA. Some of these suspects have been identified by Europol as High Value Targets.

Arrests took place in the USA (65), Germany (47), the United Kingdom (24), Italy (4), the Netherlands (4), France (3), Switzerland (2) and Bulgaria (1). It is still unclear who the other people behind the accounts on the Dark Web are and investigations are ongoing.

As part of the Dark HunTOR operation, the Italian authorities closed the DeepSea and Berlusconi markets on the Dark Web, which boasted more than 100,000 illegal product postings. 4 people alleged to be administrators of these sites were arrested and 3.6 million Euro worth of crypto money was confiscated.